Sevilla manager has been talking about the move collapsing, which he shared some detailed reaseson why the switch was off.

Julen Lopetegui, the manager of Sevialla confirmed that Chelsea failed in their pursuit of Jules Kounde because they failed to meet the Liga outfit’s asking price for the defender. 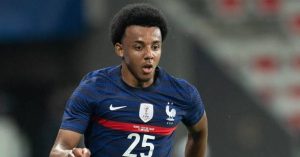 The 22-year-old France International was a key target for Thomas Tuchel over the summer, but he ended up staying in Spain after an agreement failed to be reached.

Chelsea were supposed to finalize a move for Jules Kounde after Kurt Zouma left for West Ham United before deadline day, but everything collapsed last minutes.

It wasn’t as good one for the Blues who needed the move to happen as Sevilla on the other hand had to do everything possible to keep the player until their demands are met.

Jules Kounde was earlier offered a deal by Tottenham which he turned down for Chelsea move due to Champions League football and with everything off, the Blues might revive their interest in the January window.

Here Is What Julen Lopetegui Had To Say;

“Kounde in the end has stayed because the club has decided that it was the right thing to do based on the evaluation of the offers they may have had,” he told Diario de Sevilla. 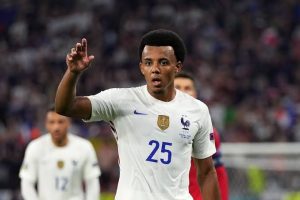 “For me, as a coach, that Jules stays is positive. With the evolution he has had in these two years, it is positive, without any doubt.

“We trust that he’ll continue to grow with us and, above all, perform, which is the most important thing.” 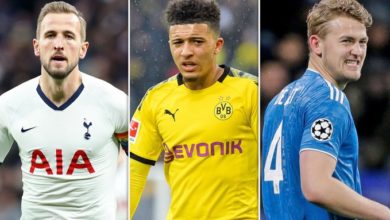 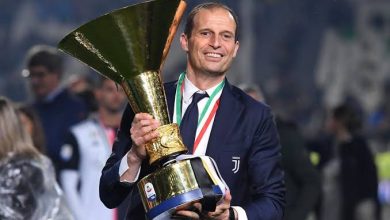 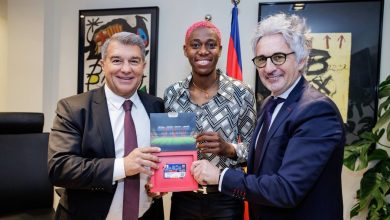