Poland Vs England match has now kicked off for an exciting World Cup Qualifier, MySportDab reports.

Poland have high hopes about getting a good result in today’s match against England.

The Polish team have the legendary striker Robert Lewandowski leading their attack to face England.

Tonight, it is Robert Lewandowski for Poland Vs Harry Kane for England. 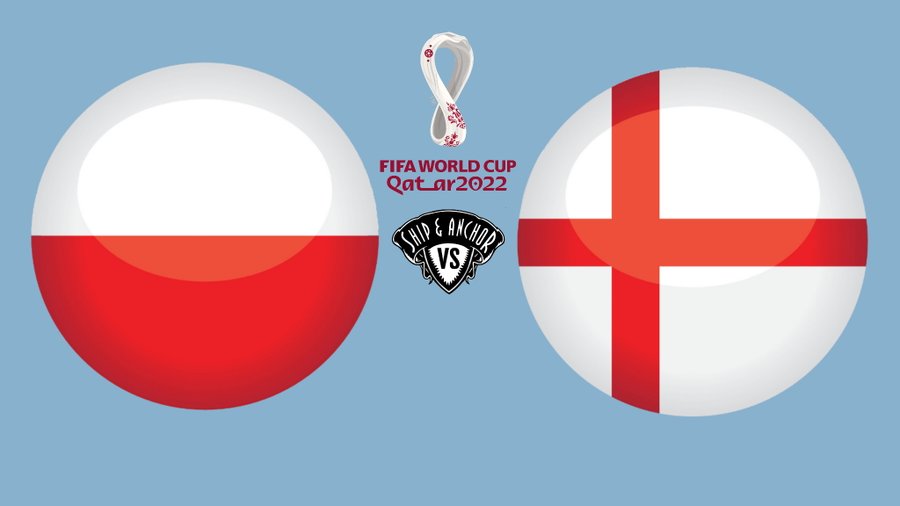 England are still favourites to win the match tonight with many quality players available.

Football fans want to see how Lewandowski and Kane will perform in today’s match between Poland and England.

Jadon Sancho, and Calvert-Lewin are the only England players to have withdrawn from the squad. 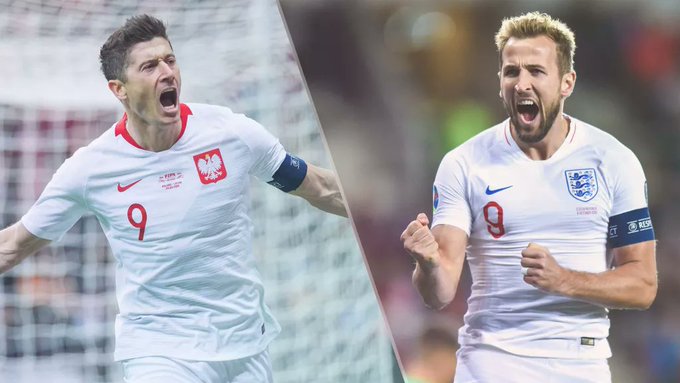 England’s Starting XI to face Poland tonight for the 2022 World Cup Qualifier has now been released.

England name Jordan Pickford as the goalkeeper for the match against Poland.

For Poland, Robert Lewandowski leads the attack for his country tonight Vs England. 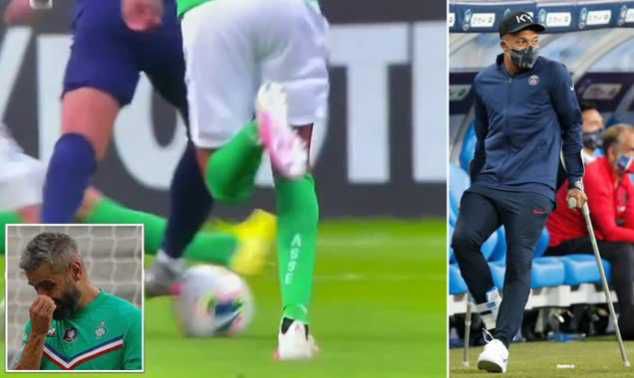 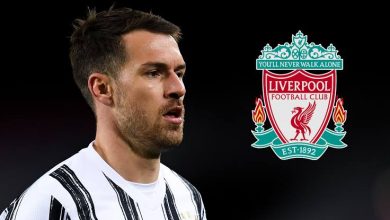