The Serbian international has struggled for game time under Ole Gunnar which has now forced him to rethink making a move.

Nemanja Matic might be looking to make a move away from Manchester United during the winter window in January 2022.

The 33-year-old has seen his place at the club being taken away as he hardly gets to make the team starting lineup during matchdays. 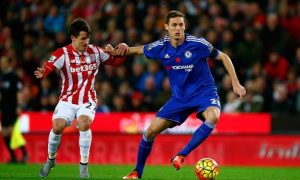 The Serbian made a move from Chelsea to Manchester United back in 2017 after an amazing season with the Blues but later opted to join Jose Mourinho at Old Trafford.

The Chelsea Academy product left the team during the early days of his career before making a return back in 2014 where he instantly made himself a key figure before leaving for United.

The Manchester Evening News reports reaching us can confirm that Nemanja Matic could be among those to push for a move away from Old Trafford during the winter window.

The Serbian midfielder faces fierce competition for places at Manchester United which has seen him being dumped on the bench always.

At 33 years of age, he may decide to go in search of regular game time elsewhere as he still wants to play football with the top clubs in Europe.

As of now no official bid or interests have come in for the midfielder as he will be open to joining any team when the window opens in January. 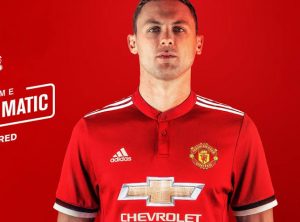 Nemanja Matic’s current contract with Manchester United runs until June 2023 and his value on the market isn’t that high as he might be likely to leave for around €10 million or more. 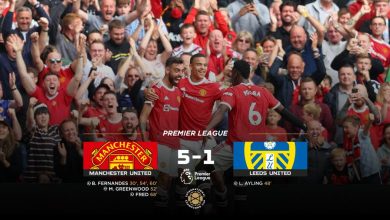 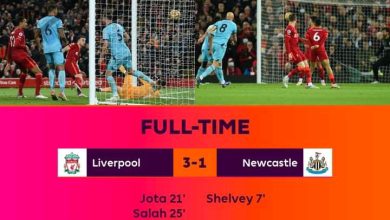 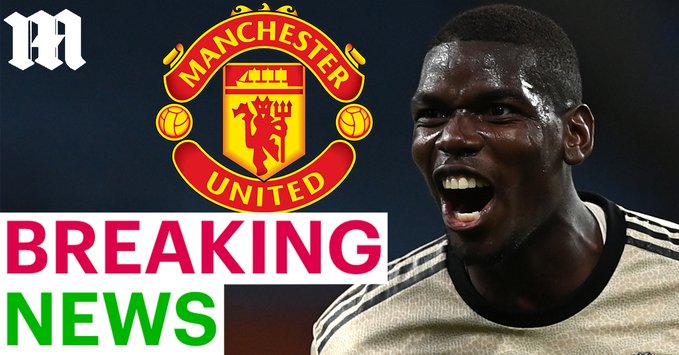