The fixture has been moved in for an early kick-off because of a concert taking place at the Old Trafford cricket ground also today.

Despite that, United are determined to produce a good result for the fans at Old Trafford against Aston Villa.

The Red Devils must now bounce back after their loss in the Carabao Cup third round against West Ham this week.

Ole Gunnar Solskjaer made many changes for the West Ham match and mostly of the second choice players got a chance to impress. 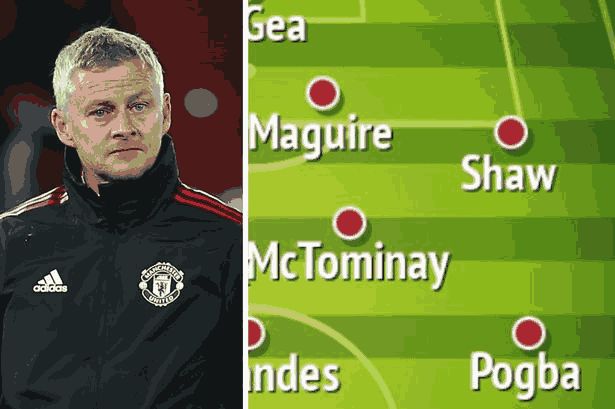 Ronaldo, Pogba and De Gea were one of the many Manchester United stars to arrive at the Lowry Hotel ahead of today’s Aston Villa game.

However, fans were more excited to see that Edinson Cavani is now back in the squad and fit to play.

Solskjaer confirmed that Cavani’s return from injury was very close and the Uruguayan is expected to be in the matchday squad today. 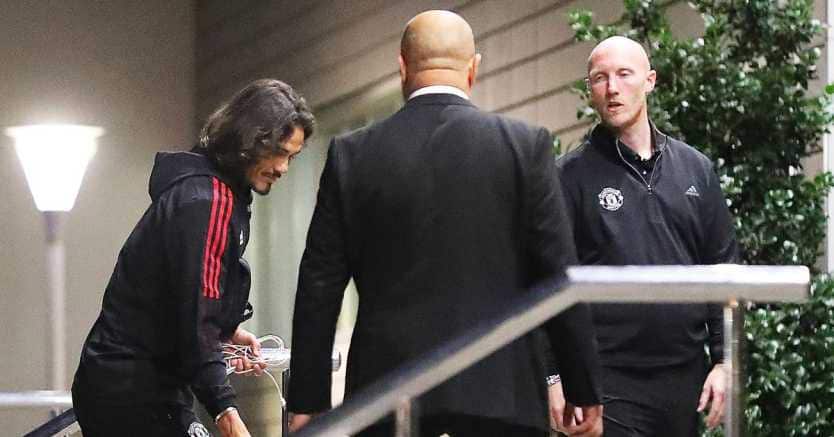 Cavani is yet to start a Premier League matches this season due to injuries.

Marcus Rashford will miss the game due to injury, but, Donny van de Beek and Jesse Lingard, who were also spotted at the Lowry Hotel.

How Manchester United could line-up Vs Aston Villa today.

David De Gea should maintain his place in goal for Manchester United after a penalty save last week against West Ham.

Maguire and Varane should return at centre back after being rested in the Carabao Cup match.

Shaw and Wan-Bissaka are also expected to start on both sides of the United defence.

Paul Pogba and McTominay could both start as the holding midfielders for Manchester United today.

If McTominay is not fully fit, Fred could replace him in the Starting XI.

Jadon Sancho is more likely to start again despite his slow start to life at Manchester United.

Fernandes and Greenwood should also keep their places in the Starting XI after an impressive start to the season.

Cristiano Ronaldo will no doubt lead the Manchester United attack. 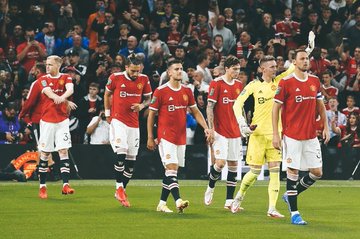 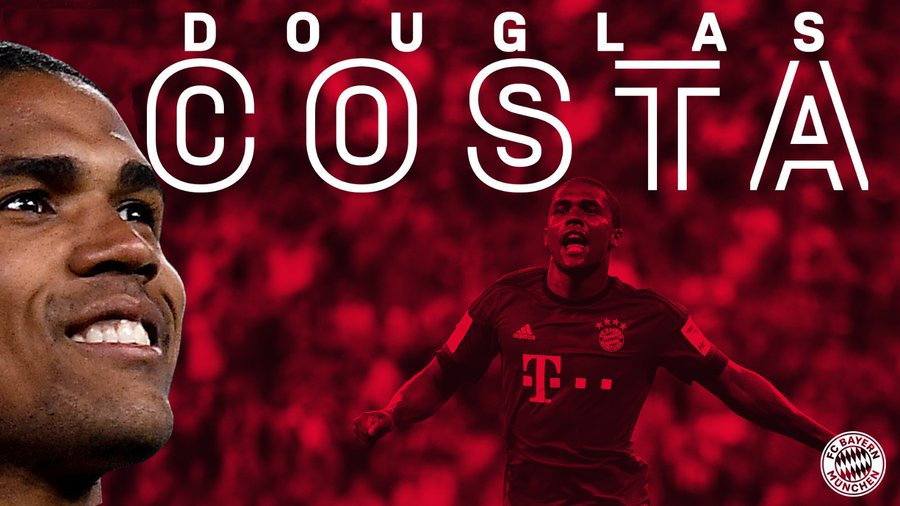 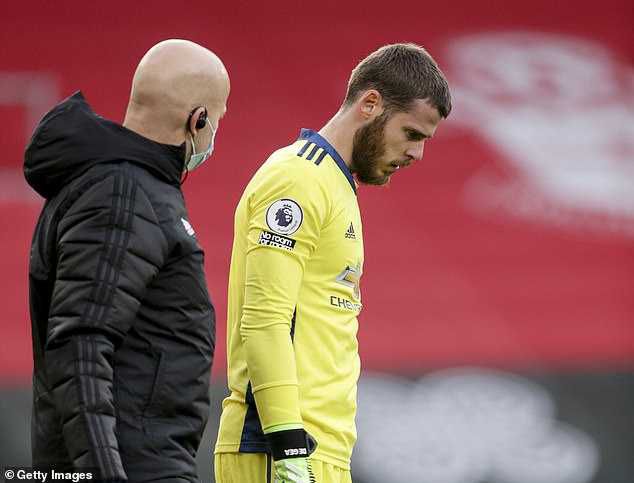 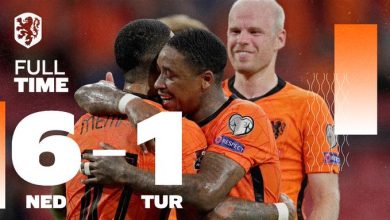 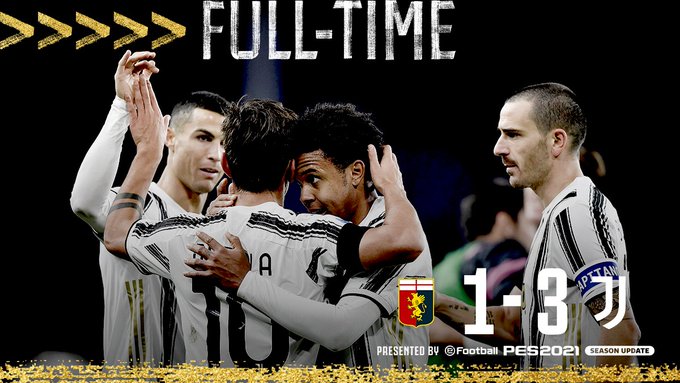