The 22-year-old impressed for England at Euro 2020 and has regularly played as captain for the Hammers.

West Ham have already started the new season in style and are now sixth on the Premier League table.

But, According to The Sun, Manchester City wants to sign Rice and bring him into his squad next summer as 36-year-old Fernandinho replacement. 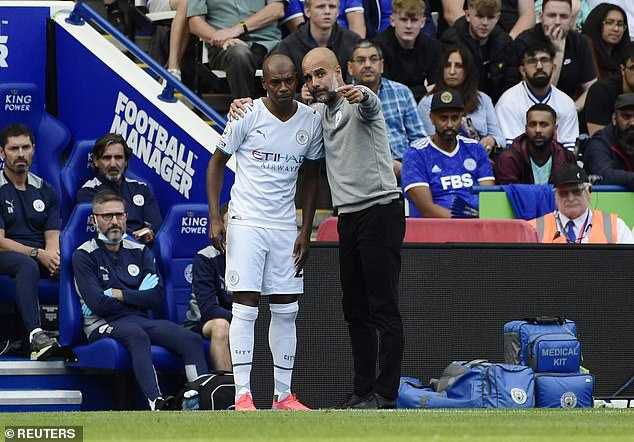 Fernandinho is now in the last year of his Manchester City contract and is unlikely to sign a new contract.

City have been tracking Rice since he broke into West Ham’s first team at 18 years old.

West Ham’s 100m demand for Rice is unlikely to be a problem for Manchester City next summer.

Rice current contract at West Ham expires in 2024 and there is no pressure now for West Ham to sell him.

However, Manchester United have also been long-term admirers of Declan Rice.

United midfielders Paul Pogba, Fred and Nemanja Matic’s contract are set to expire in 2022, 2023 and 2023 respectively. 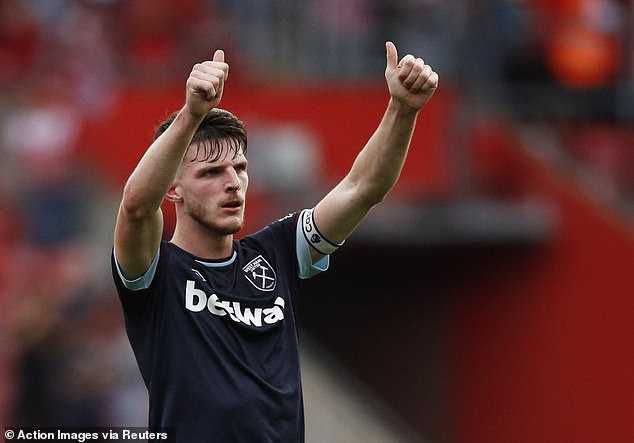 The poor performances from Fred, and Matic could led them to be sold next summer if this continues.

The Red Devils technical director Darren Fletcher and director of football John Murtagh have identified Rice as the right man to improve the squad.

Rice is currently happy at West Ham, and won’t mind staying until next year given there is Europa League football this season.

However, his value is expected to keep on rising, with West Ham prepared for a bidding war between the two Manchester clubs. 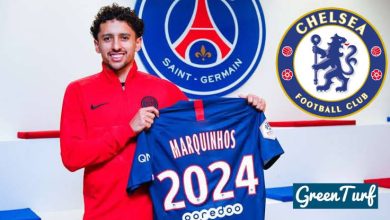 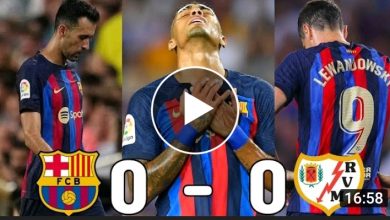