The Reds are set to bring in another forward with Mohamed Salah yet to sign a new deal with the club.

Marco Asensio is being linked with a move to Liverpool who are set to launch a January bid for the Real Madrid player. 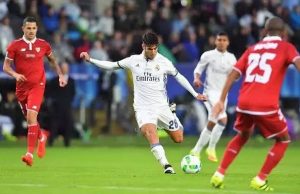 The Spaniard has been struggling with game time at Santiago Bernabue which could see him be considering a move elsewhere.

The 25-year-old was once linked with a move to Chelsea which ended up not going through as he was then valued for about €100 million by Madrid.

Liverpool are ready to launch a bid for Real Madrid winger Marco Asensio in January, according to reports coming from Todofichajes.

The Spain international does not feature in manager Carlo Ancelotti’s plans so is on the lookout for a new club which a move to Premier League could happen.

Arsenal were believed to be in the hunt for the 25-year-old but Liverpool have now entered the race for the winger.

Jurgen Klopp’s side poised to make a €35 million (£30m/$41m) offer in the winter window which could land them on the table of discussion. 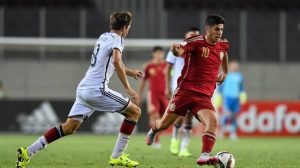 Real Madrid on the other hand will be open to allowing him leave as they are also looking for funds to bring in new players.

Kylian Mbappe and Erling Haaland remain their key target which they will be looking to sanction a move with the Frenchman likely to fall into free agent next summer. 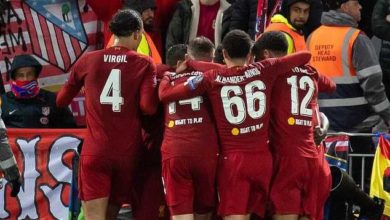 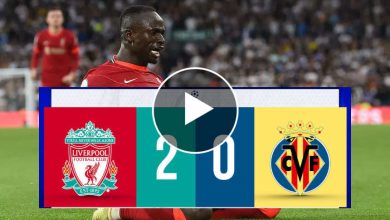 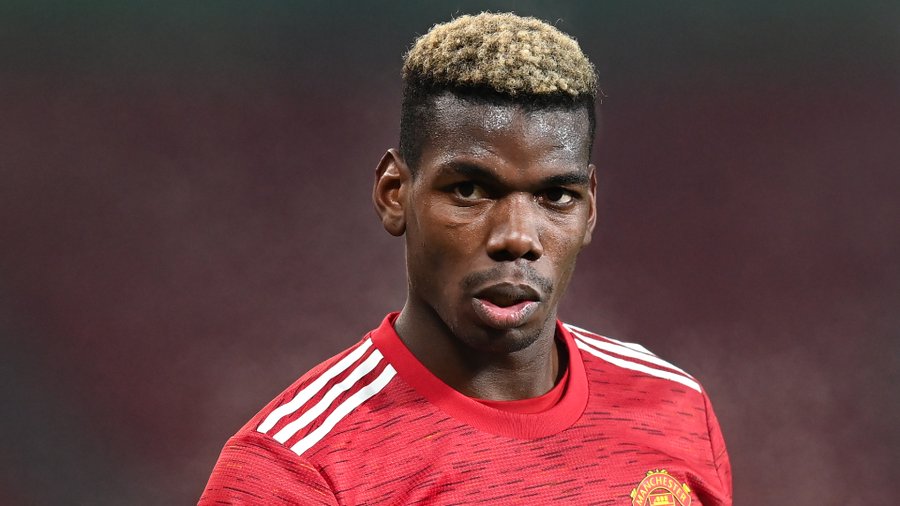