Hungary face a difficult task to secure a win against the Three Lions Of England.

England are determined to win the match today against Hungary. 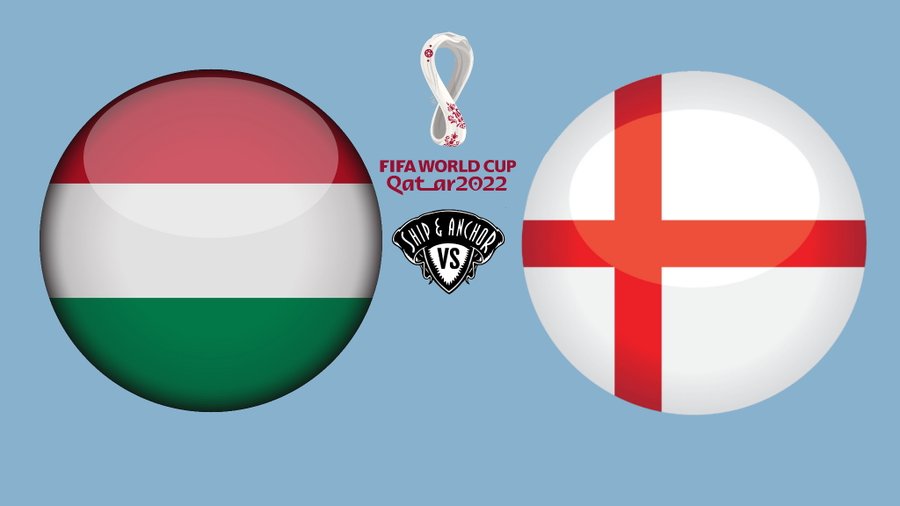 A win for England today would move them closer to qualifying for the 2022 World Cup in Qatar.

Jadon Sancho is the only England squad player that is not available for today’s game due to injury. 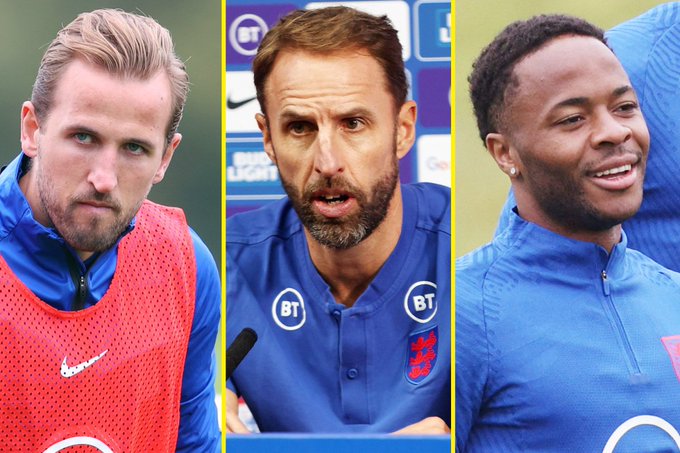 Harry Kane starts in attack for England Vs Hungary alongside Raheem Sterling and Jack Grealish.

Jordan Pickford is the goalkeeper for England today against Hungary.

Hungary have also named a strong impressive line up to face England tonight. 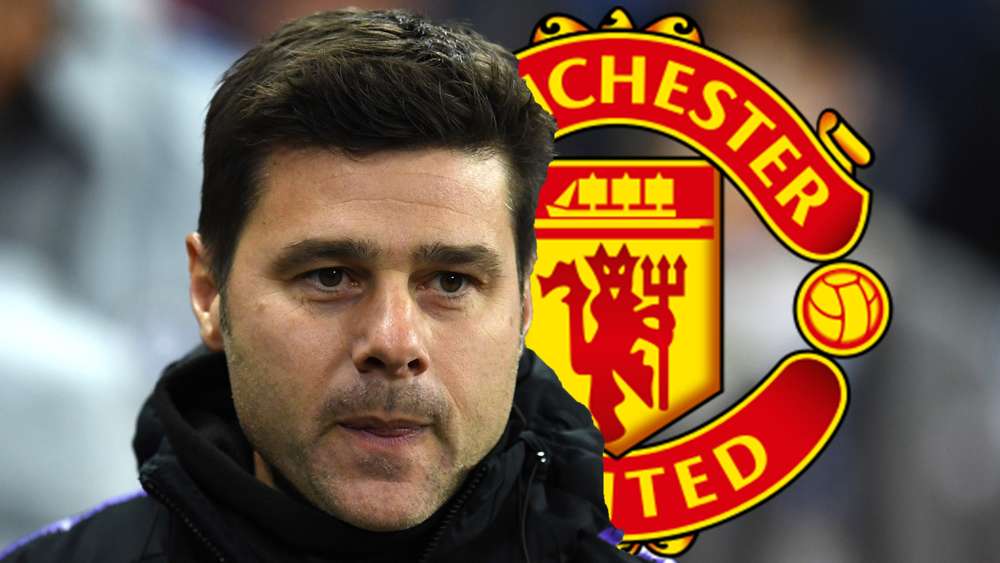 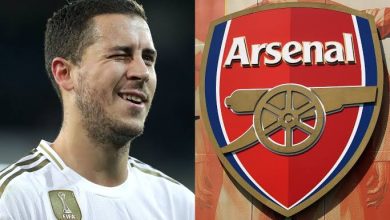