Both teams had something to celebrate in the first half of the encounter which was filled with so much action coming from both ends.

The first 45 minutes of the encounter was all about both teams pushing against each other which were evenly balanced early stages that didn’t provide any goals going forward. 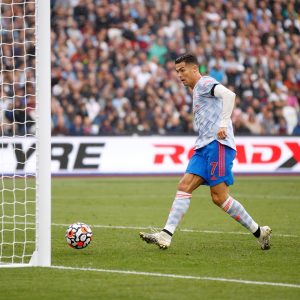 West Ham took the lead in the 30th minute after an amazing display saw the Hammers breaking down their opponent with Said Benrahma converting neatly to make the scoreline 1-0 for his side.

The encounter carried on with Man United leveling things in the 35th minute as Cristiano Ronaldo reacted first to a loose ball to make it 1-1 after VAR had to recheck before awarding the goal.

The first half ended with West Ham holding Man United to a 1-1 draw as they both headed for the break after an amazing 45 minutes of football.

The second half was exciting as both sides did well enough to claim a fair share and moment in the game which started with good defensive work.

Man United was dominant as the ball possession was in their favor with them pouring in the defense of their opponent creating opportunities but couldn’t convert any created.

It wasn’t looking like an easy game for West Ham who was being pressured so much that they barely had any chance of breaking free to attack as the game progressed.

Nothing could separate both teams who continue to make sure they are secure at the back as the attacking continued with the game entering the last 10 minutes of play.

Jesse Lingard was able to make things happen in the 89th minute of the game after Nemanja Matic assisted the winger who made the scoreline 1-2 with a stunning finish. 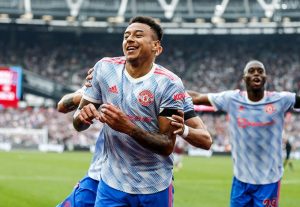 It was done as the Red Devils were put in a bad situation after a penalty was award to the Hammers which Mark Noble played but David de Gea was able to make a save.

The match ended with West Ham losing against Man United 1-2 after an amazing late drama which gave the Red Devils victory as they move back the the to top of the table. 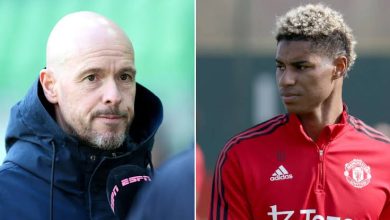 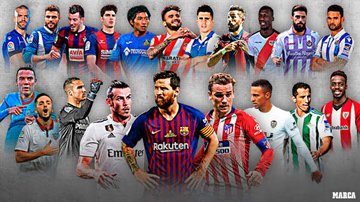 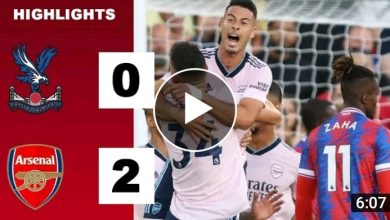 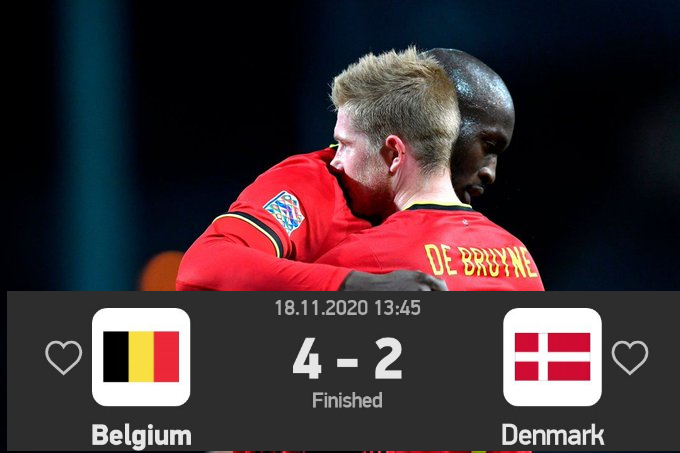