Bayern Munich are eyeing a possible move for Chelsea Timo Werner who is being considered as Robert Lewandowski replacement, MySportDab reports.

The German has been a subject of reported exit after just making his move to Stamford Bridge last season during Frank Lampard era.

Timo Werner could be on his way to Bayern Munich who want him to replace Robert Lewandowski who is nearing retirement from football. 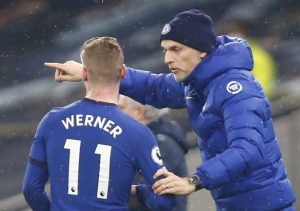 This will the second time the Bavarians will be showing interests in the German International who they are seriously considering making a move.

Timo Werner time with Chelsea hasn’t been that good with him failing to provide the goals he was bought for as they had to go sign Romelu Lukaku this summer.

The forward could be forced to seat mostly on the bench with a new striker coming in and with the form of Kai Havertz, Mason Mount and Hakim Ziyech, it will be hard for Werner to play.

Chelsea star in the sights of Bundesliga giants who are looking to make a move for him next summer transfer window.

Timo Werner will become a top target for Bayern Munich next summer when the Bundesliga giants look to land a long-term successor to Robert Lewandowski, according to claims coming from Sport1.

Erling Haaland would be the preferred choice of those at the Allianz Arena, but a raid on Chelsea will be launched if a prolific Norwegian cannot be prised from Borussia Dortmund. 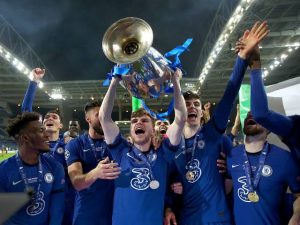 BVB are currently looking to get a huge from any club interested in the Norwegian which saw them turning down Chelsea offer of over €130 million this summer.

Bayern Munich are looking at Timo Werner who could come at a cheap price as he has struggled to replicate the form he once show during his time with RB Leipzig before being bought. 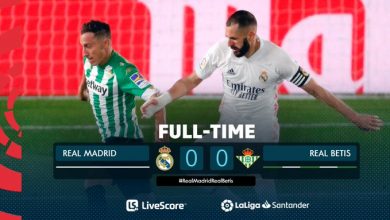