Manchester United have been reported to be set to sell Edinson Cavani after completing Cristiano Ronaldo move, MySportDab reports.

Pending the Portuguese set to make his return after the International break, reports have been suggesting it might lead to Edinson Cavani leaving Old Trafford.

Manchester United won’t be looking to allow any player leave this summer despite their recent addition in the Portuguese Legend.

Barcelona were reported to be interested in signing Edinson Cavani since their new addition in Sergio Aguero is currently out injured.

Fabrizio Romano confirmed that he won’t be making a move to Spain as the English side are not looking to allow him leave this summer.

“Edinson Cavani will not join Barcelona. He’s not leaving Manchester United in the final hours of the market, confirmed by all parties involved. 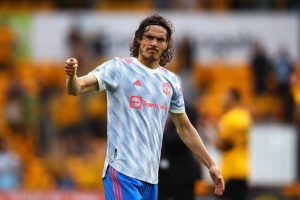 This transfer window is now becoming more interesting with just few hours left in the clock for business to be completed before shutdown.

Another Manchester United player on the news is Jesse Lingard who is also in the list of players who won’t be seeing much playing time this season.

He is reported to be nearing a move back to West Ham United which could happen anytime soon as Ronaldo arrival will rob him of game time. 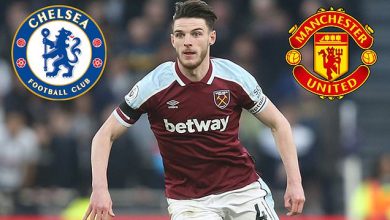 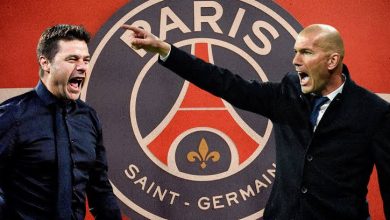 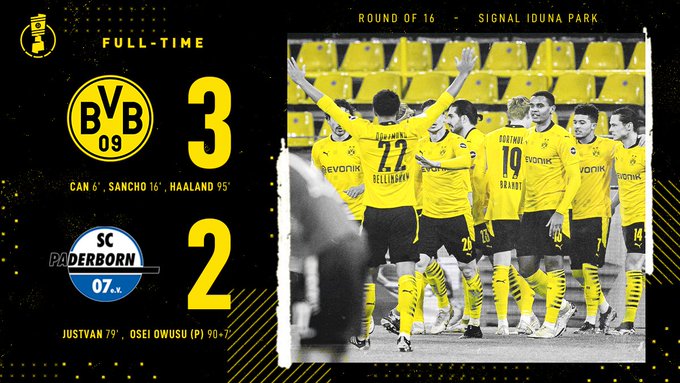 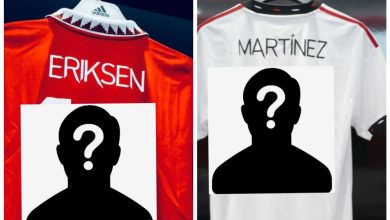