Manchester City might be the big spenders by they are currently £40M short on Harry Kane transfer fee, MySportDab reports.

The Citizens are currently linked with a move for the England Captain and they are still trying to put a bid together for him. 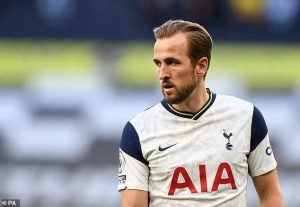 Harry Kane to Manchester City is still on the table but the Citizens are £40 million short on what Tottenham are asking for.

The England International is said to be strongly linked with a move to Premier League Champions this summer window.

Harry Kane was reported to be unavailable in training as he is yet to report to camp after completing his Euro 2020 holidays given to him by the club.

This could be an attempt for him to force a move to Manchester City this summer as they are looking to strike a deal for the leading goal scorer.

The England striker has not reported back after summer break which is now over and all players have been reporting to camp for club duties.

Sky Sports reports reaching MYSPORTDAB that Harry Kane has not reported back for pre-season training at Tottenham as he continues to be linked with a big-money move to Manchester City this summer.

Although, things are still not good at the end of the Premier League Champions who are still struggling to put a bid together.

The England captain has completed his summer break after helping the Three Lions to the final of Euro 2020 where they lost to Italy on penalties.

Although, he is yet to join up with Nuno’s squad at Spurs with the team currently preparing for the upcoming new season which starts by August.

Tottenham will be up against Chelsea in a preseason game for Charity game which is meant to create mental health awareness. 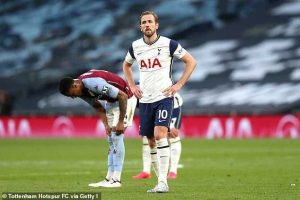 The reigning Premier League champions are keen on landing the England captain, but will need to dig deep in order to put a deal in place.

They could consider selling a player to complete the fee as they have enough talents in the squad with them also nearing a €100 million deal for Jack Grealish this summer. 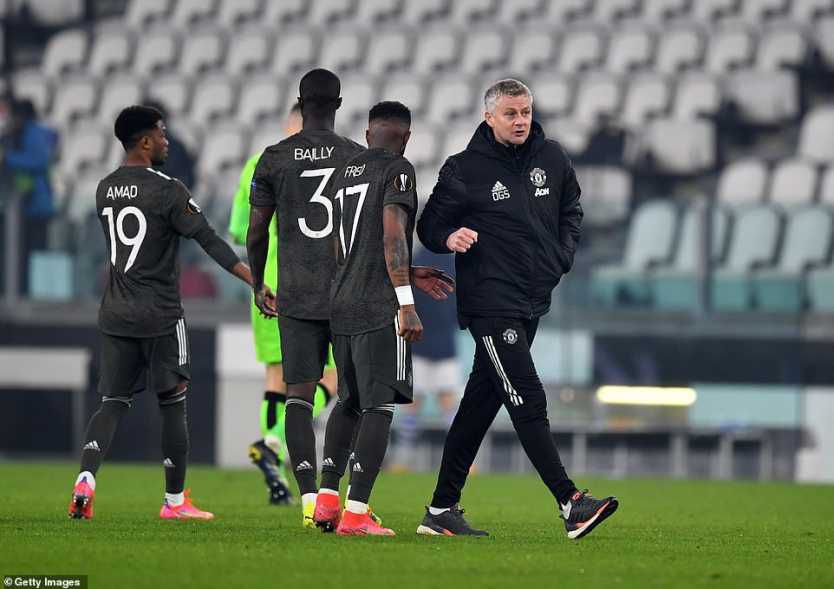 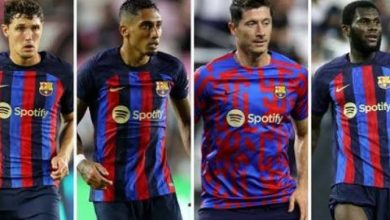 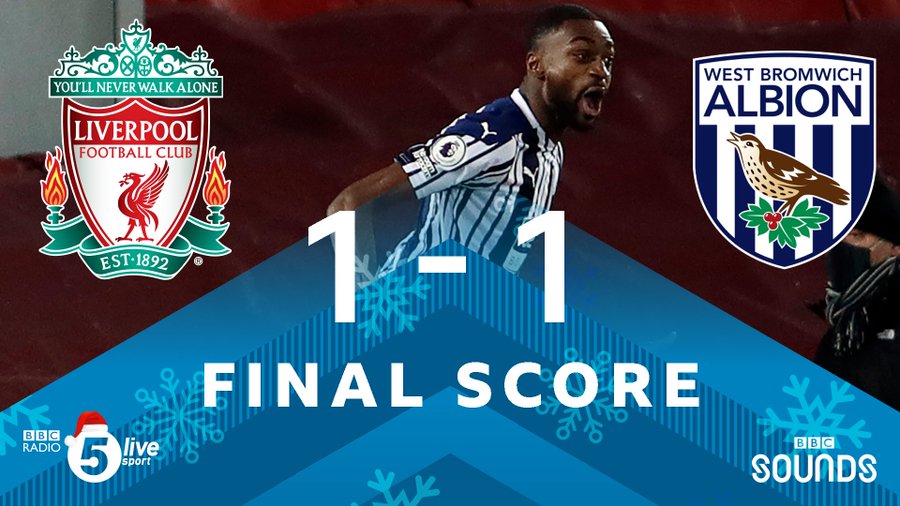 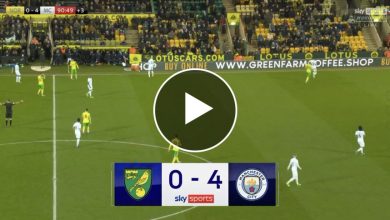