Liverpool Vs Chelsea match has now kicked off in the English Premier League, MySportDab reports.

Liverpool have won their two matches so far in the new 2021-22 Premier League season.

The Reds must now face Chelsea in a highly anticipated match today in the Premier league.

Liverpool have some key first team players back from injury to play against Chelsea. 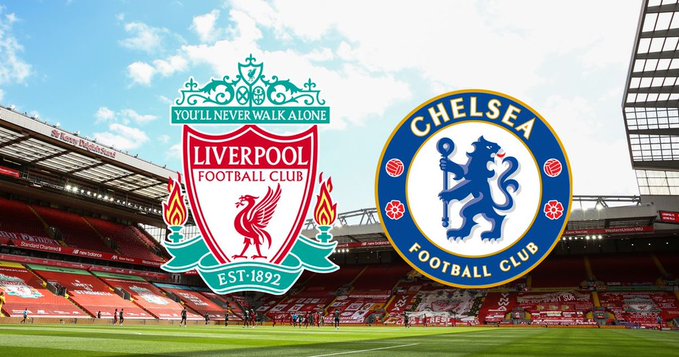 However, Chelsea have also started the new Premier League season with two wins.

Chelsea improved their attack with the arrival of Romelu Lukaku this summer from Inter Milan.

Chelsea must now show their quality in a tough match today against Liverpool. 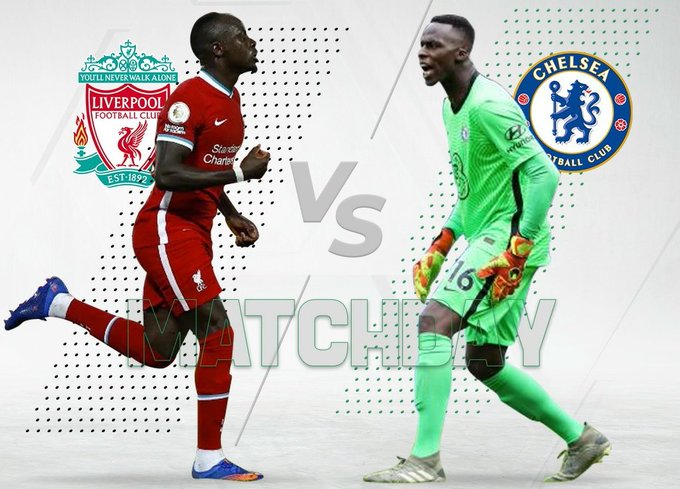 Liverpool have their famous front three in attack as Mane, Salah, and Firmino.

Robertson returns back from injury and starts in defence for Liverpool alongside Van Dijk, Matip, and Alexander-Arnold.

For Chelsea, Romelu Lukaku leads the attack alongside Havertz and Mason Mount.

Rudiger, Christensen, and Azpilicueta start as the Chelsea 3 man defenders.

Chelsea start four players in midfield, and they are Alonso, James, Jorginho and Kante to face Liverpool. 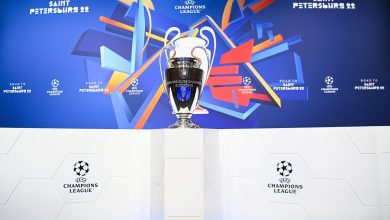 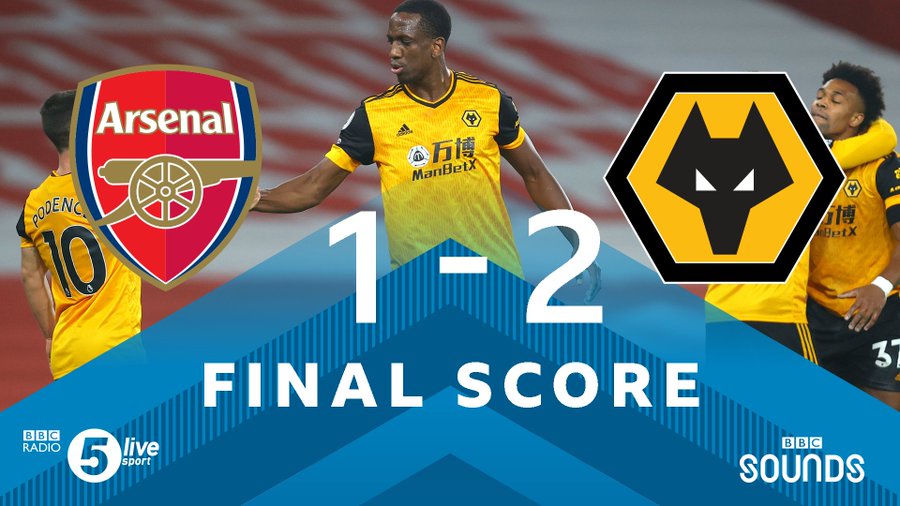 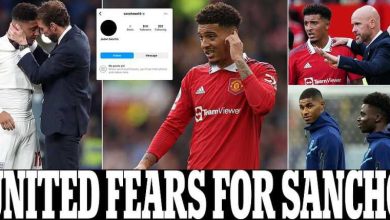 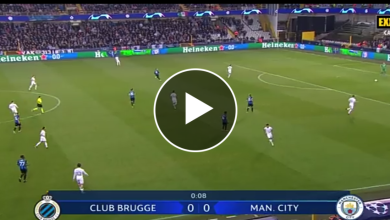