Liverpool play for the first time this season with thousands of fans back at Anfield.

The Reds host in their second match against Burnley in the Premier League today.

Liverpool are determined to build on the first 3-0 win at Norwich last week. 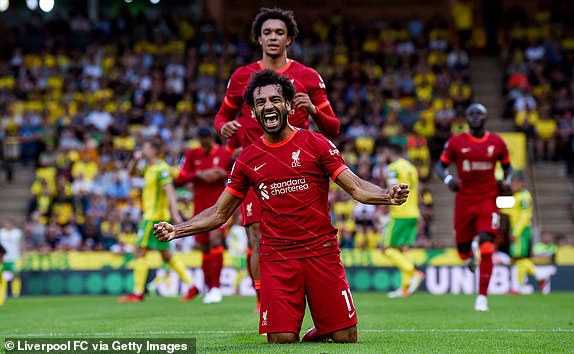 Burnley have a difficult talks today as Liverpool will have the support of their passionate fans at Anfield.

However, Burnley won this same match last season 1-0 at Anfield without fans.

The Goal of Diogo Jota for Liverpool in video ! 🤯🎥#LIVBUR #LFC 🔴 pic.twitter.com/TlqwWof35d 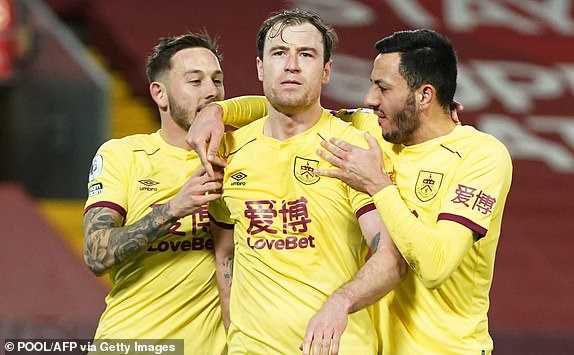 Liverpool have a strong starting XI to face Burnley today in the Premier League.

Van Dijk returns back again for Liverpool today against Burnley.

Andy Robertson remains unavailable due to his injury but he is currently on the bench now.

Diogo Jota is also in the Liverpool line-up today in the Premier League match. 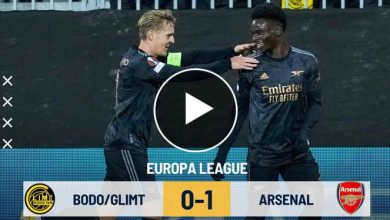 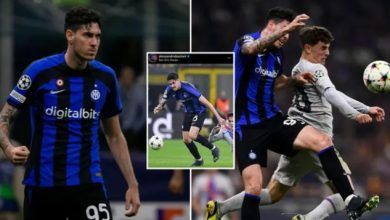