Lionel Messi has now arrived in Paris, France to undergo his PSG medical and join the French club, MySportDab reports.

Paris Saint-Germain and Messi reached a final agreement today on his contract.

The Argentine is expected to earn around $41m per season during his time at PSG.

Messi has definitely accepted PSG contract proposal and will be in Paris in the next hours. pic.twitter.com/DiM5jNzxTA

Lionel Messi’s lawyers have been looking at the contract proposal from PSG since Sunday.

However, his lawyers gave him the green light early this morning and now he will fly to Paris from his Barcelona home.

Paris Saint-Germain are expected to hold a press conference unveiling Messi on Wednesday at the Parc des Princes. 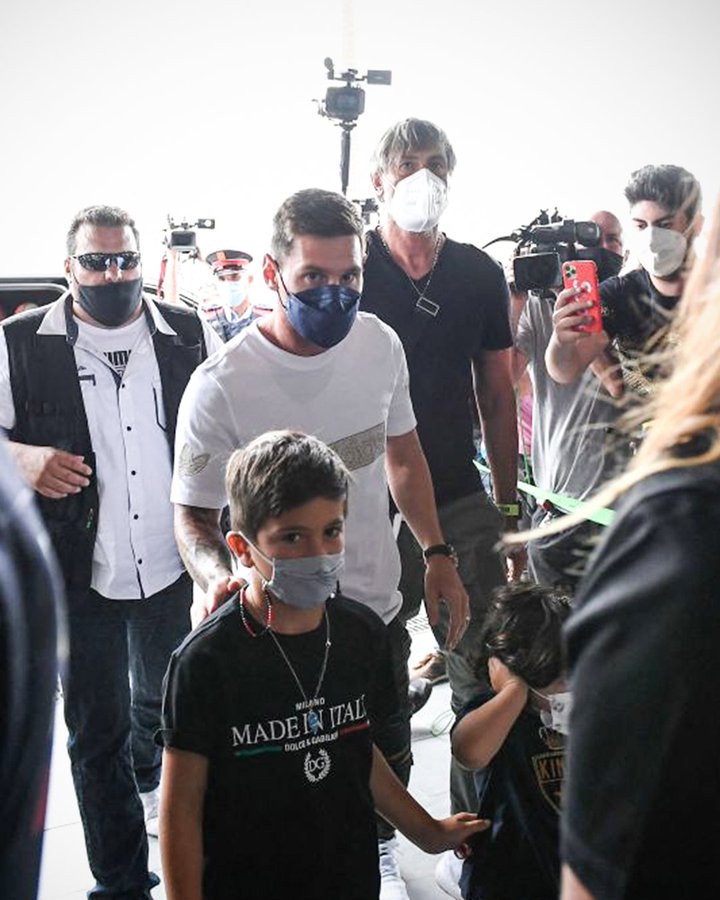 The delay in negotiation was about Messi’s image rights, breakdown of his wages and add-ons.

Messi remained at home in Barcelona until the final approval was given today for him to travel to Paris.

His arrival in Paris is expected to change things for football in the French Ligue 1.

Messi’s presence will help in negotiations with TV companies to secure more lucrative broadcasting deals across the French league. 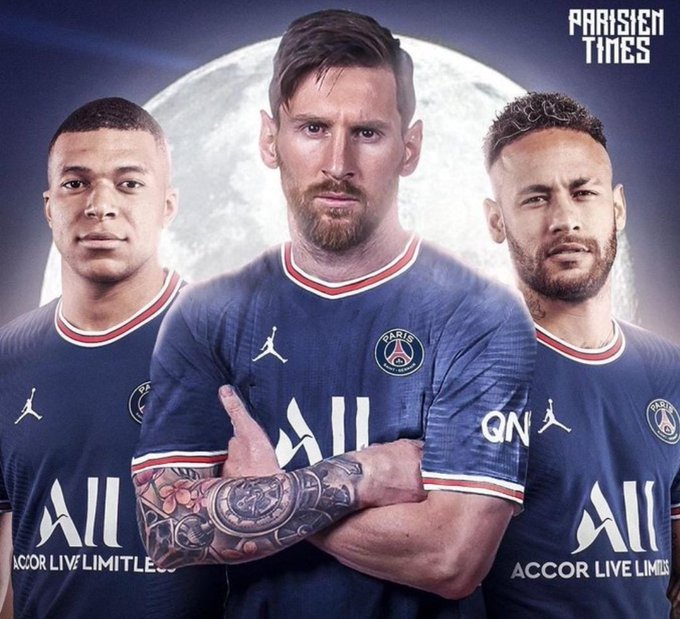 Lionel Messi is now in Paris to undergo his medical as thousands of PSG fans welcomed him.

PSG fans have been waiting for his arrival since Monday. 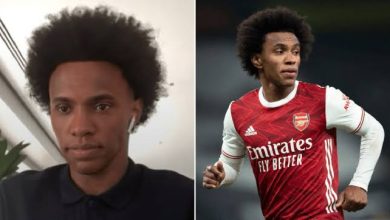