James exit will make way for Cristiano Ronaldo at Old Trafford as Manchester United want to give him his iconic No.7 shirt.

James is the the first United player sold since Ronaldo arrived back from Juventus.

Leeds have agreed to pay £25m plus £5m in add-ons for Daniel James. 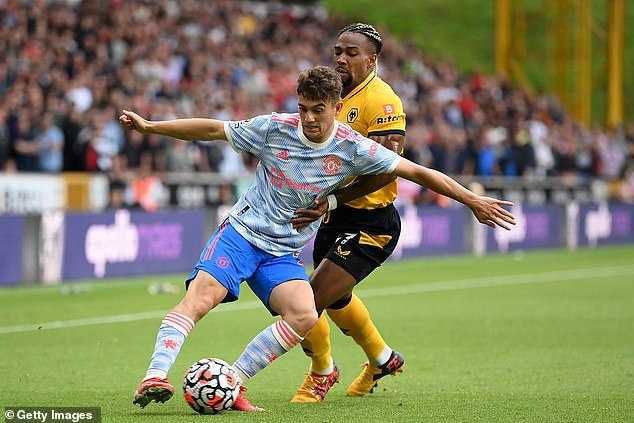 The Wales winger played 74 matches for Manchester United during his time at the club.

The 23-year-old has now fallen down the pecking order since the arrival of Cristiano Ronaldo, and Jadon Sancho this summer.

In 2019, Daniel James’ loan transfer from Swansea to Leeds collapsed on the transfer deadline day. 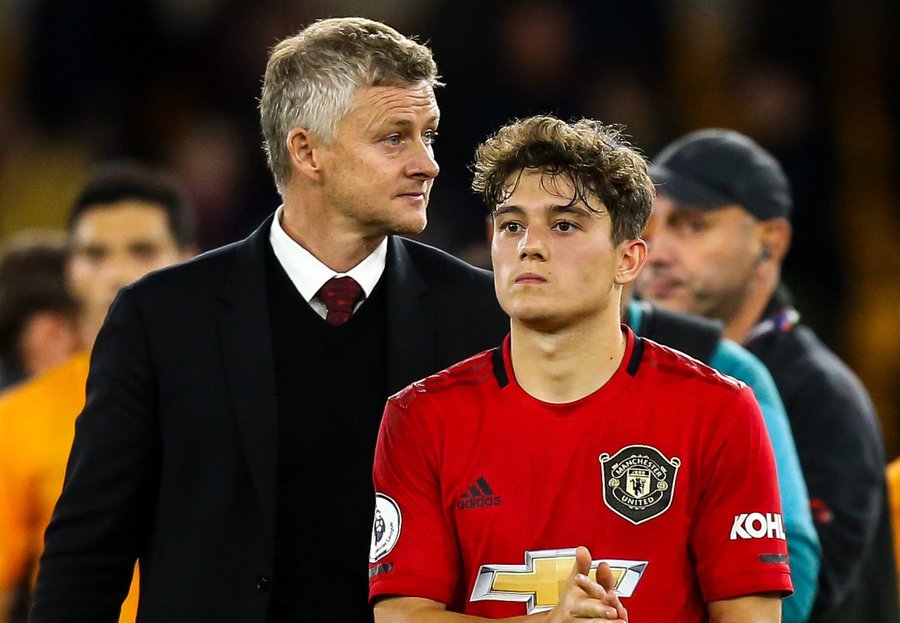 Speaking to a former team-mate Kenji Gorre about the failed Leeds transfer in 2019, James revealed his anger about everything.

However, Ronaldo’s return to United has given West Ham more hopes about signing Jesse Lingard.

West Ham are not ready to pay United’s £25m valuation after spending £55m already this summer.

They want a loan deal for Lingard but his contract expires next summer and United won’t let him leave on loan. 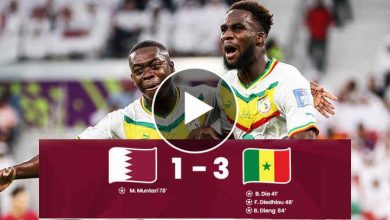