Chelsea have already concluded on making Jules Kounde their next signing as a new bid is already on the table, MySportDab reports.

The Blues already agreed on personal terms with the defender who is open to a move since July.

Reports claims the bid is already on the table for Chelsea to make for Jules Kounde before the transfer window comes to a shut down.

According to Fabrizio Romano, he made the conformation that all things are set and waiting for Kurt Zouma to give the greenlight.

Chelsea have their final bid ready to be submitted for Jules Kounde – still waiting for greenlight on Kurt Zouma to complete Kounde deal.

Work in progress for both Saul and Kounde but not done/signing stages yet.

Kurt Zouma is likely to be included in the deal which will see Jules Kounde making his move to Stamford Bridge this summer after making a permanent return to the team.

Despite the emergence of Academy player Trevoh Chalobah who has been on good form since getting his change to play in the Premier League.

Chelsea are still keen on completing the move which is valued for €80 million, and it has been the reason why the agreement was on hold.

Jules Kounde coming in could be another fight for a place which can be an issue with the manager struggling to have a regular starting backline. 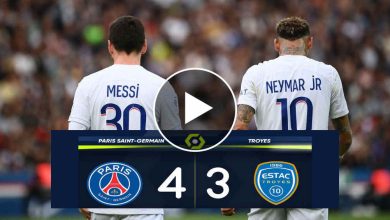