The English Premier League 2021-22 Season starts tonight with a match between Brentford and Arsenal.

Newly promoted Brentford start their season with a tough match against Arsenal at home.

Brentford are determined to prove they deserve to stay in the Premier League this season. 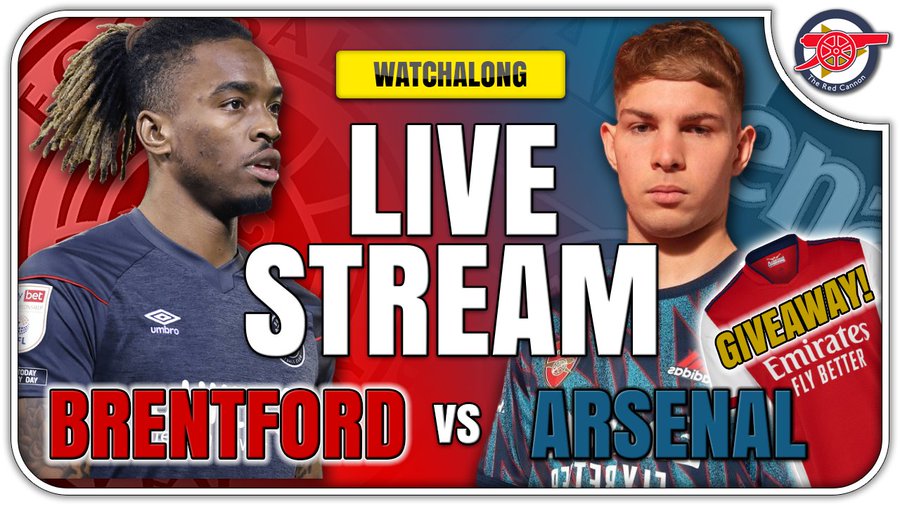 However, Arsenal want to start the new season tonight against Brentford.

Arsenal are desperate to qualify for European football this season after a poor performance last season.

The Gunners must now face Brentford tonight as the new Premier League season kicks off. 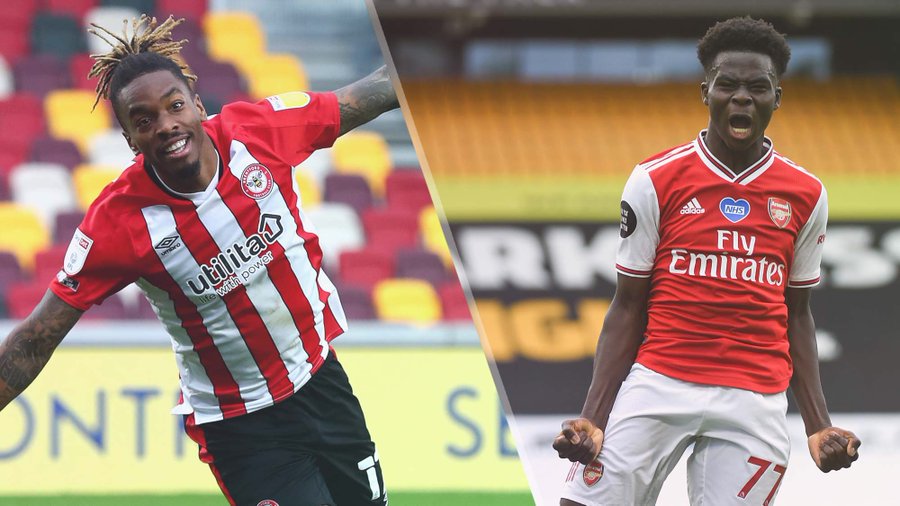 Arsenal are without both Aubameyang and lacazette for tonight’s match against Brentford.

The two Arsenal forward are unavailable due to illness.

Ben White makes his debut for Arsenal in the Premier league today vs Brentford.

Xhaka, and Lokonga start in the central midfield role for Arsenal. 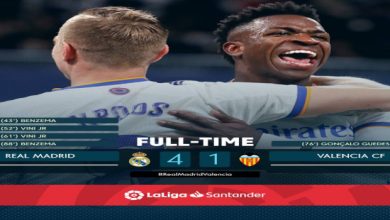 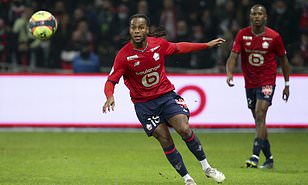