Barcelona have officially confirmed that Lionel Messi has left the club and won’t sign a new contract, MySportDab reports.

Lionel Messi was set to remain with the Spanish club by signing a new contract but it is not over.

Messi became a free agent this summer after his contract at Barcelona expired.

Immediately after his contract expired, Barcelona started talks with his representatives to re-sign with the club.

Messi was all set to sign a fresh long-term contract with lower wages agreed. 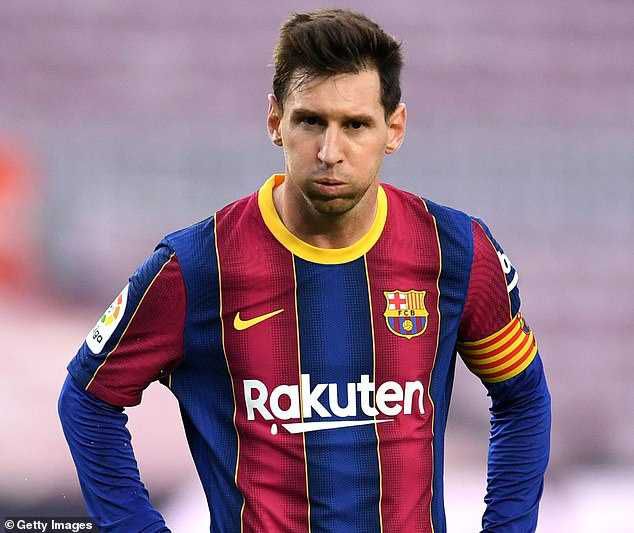 However, Barcelona have now released an official statement that Lionel Messi won’t sign a new contract at the club.

LATEST NEWS | Leo #Messi will not continue with FC Barcelona

“Despite reaching an agreement with the player and we had clear intentions for a new contract today, but this can’t happen due to financial and structural obstacles.

“As a result of the current situation, Messi shall not stay at FC Barcelona. We regret that the wishes of the player and the club can not be fulfilled.

“FC Barcelona expresses its gratitude to the player for his contribution to the club and wishes him all the very best for the future.”

After arriving from his holiday, Messi spoke to Barcelona and it was confirmed that he won’t play for the club next season.

Barca were hopeful that their talisman and club legend would stay at the club for the rest of his career.

The Argentine accepted a 50 per cent wages cut from his previous contract, which cost £425m over four years.

According to reports in Spain, a meeting was held earlier today between Barca’s hierarchy and Messi’s father, and other representatives. 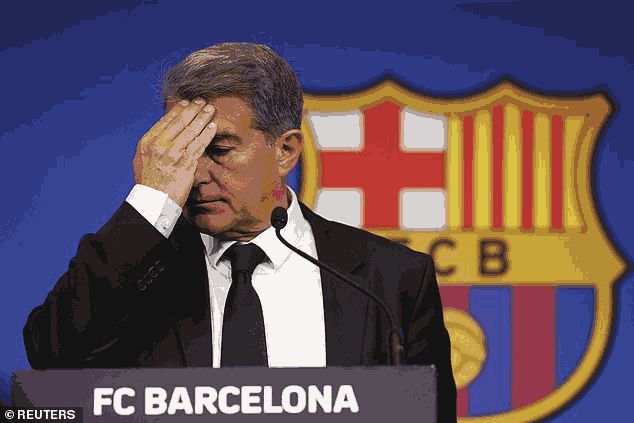 The meeting did not go well and now Lionel Messi can sign for any club around the world.

Messi remains linked with Manchester City and Paris Saint Germain, and the new developments has made things wide open.

Given his contract at Barcelona has officially expired, Barca can’t stop Messi from joining another club this summer. 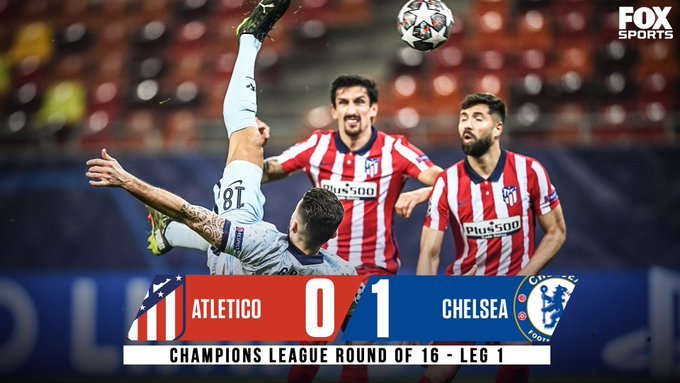 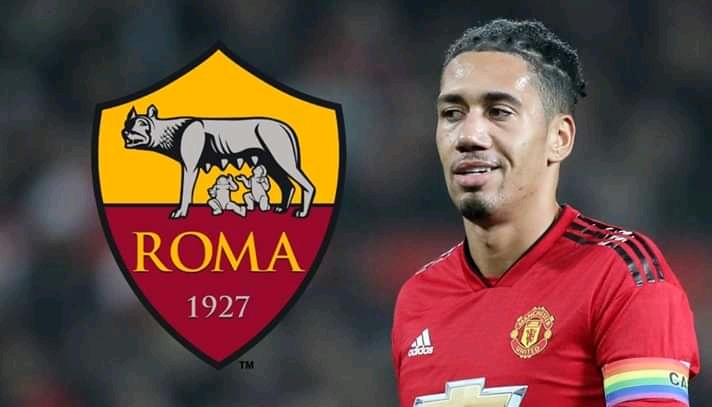