New Barcelona signing Sergio Aguero wont be starting the season with his teammates after sustaining an injury, MySportDab reports.

The forward who recently left Manchester City for Barca have been dealt with a huge blow which will see him miss out on some games.

Sergio Aguero will be out for 10 weeks after he was confirmed to have sustained an injury which is a big blow for Barcelona.

Things go from bad to worse for Barcelona 😨 pic.twitter.com/fpyUjw87yf

Barcelona is yet to recover from Lionel Messi’s blow which has left them in total catastrophe.

The Argentine couldn’t get his new contract registered by the club due Laliga’s financial fair play rules.

He has no choice but the leave the club where he played all his life, and now he looks like he will be joining Paris Saint Germain.

Now they have been hit with a major blow which will see new signing Sergio Aguero missing out on the starting of the season.

He will miss out on 10 weeks due to a calf injury that won’t see him feature for the club as his debut will be prolonged further.

The Argentine was brought in from Manchester City as Luis Suarez’s replacement after Martin Braithwaite failed to live up to expectations.

Sergio Aguero will now miss out on the start of the season after his 10 weeks out have already started. 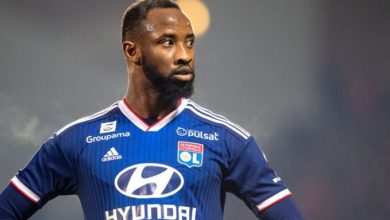 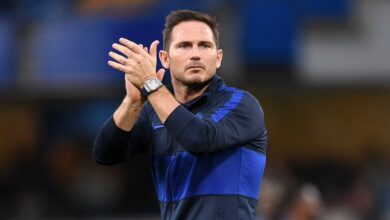 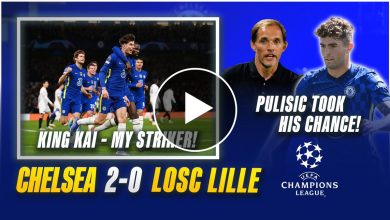