England and Ukraine meet tonight to battle for a place in the semi-finals of Euro 2020, MySportDab reports.

Gareth Southgate could give Manchester United new signing Jadon Sancho his first start for England at Euro 2020 this evening.

Chelsea Star Mason Mount may also return to the Starting XI after completing his period of self-isolation.

England want to seal their spot in the semi-finals of the competition with a win in Rome against Ukraine.

The Three Lions got past Germany in their last match in the Euro 2020 Last-16. 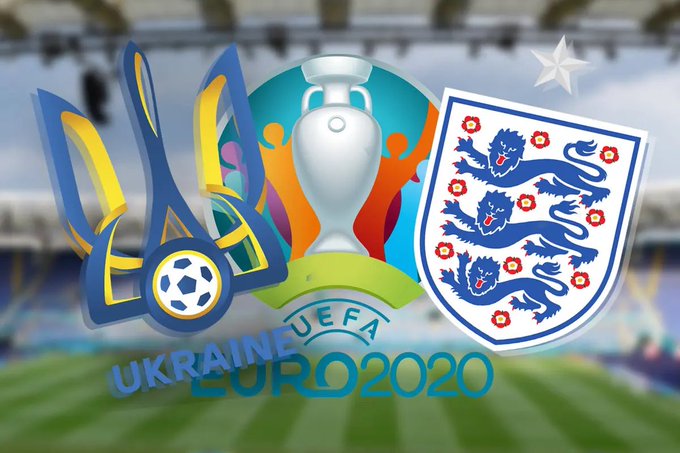 England are still yet to concede a single goal at Euro 2020 so far and will be confident of getting past Ukraine without conceding.

If England win against Ukraine, they will face Denmark or the Czech Republic in the semi final.

A clash against Italy or Spain awaits England if they make it to the final.

Ukraine are now making their first quarter-final appearance at a major football tournament since 2006 and are ready to fight for everything.

To avoid defeat against Andriy Shevchenko’s men, Southgate is expected to return back to a back-four formation.

MySportDab understands that Sancho is more likely to start tonight against Ukraine and replace Bukayo Saka in the Starting XI for England.

Saka suffered a slight knock during Friday’s training session and could miss the game as a result.

Sancho could now replace Saka for England, the 20-year-old has played only six minutes of football at the Euros so far.

Chelsea midfielder Mount could also return back to the Starting XI after his Covid-19 isolation. 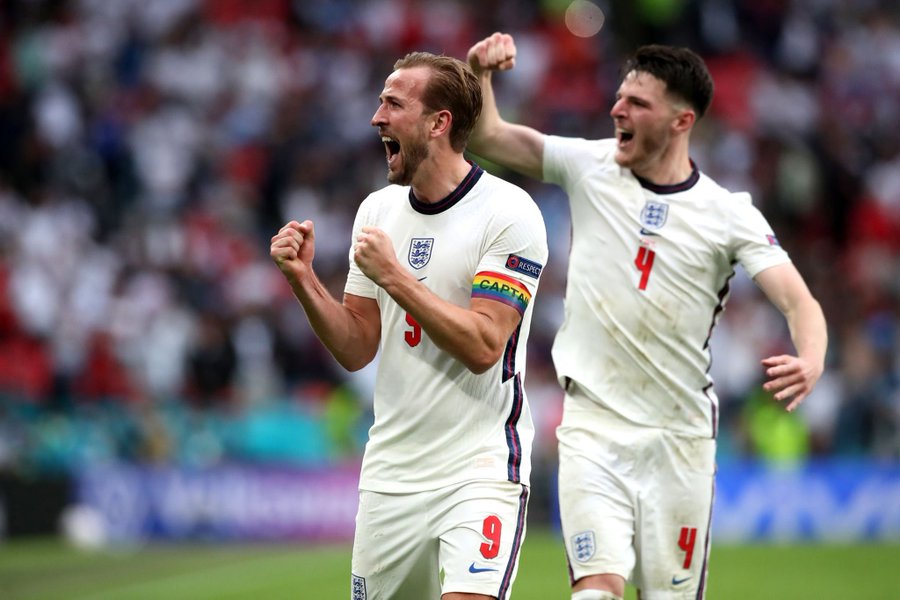 How To Watch Ukraine Vs England Live?

Ukraine Vs England live stream will be made available here on MySportDab, don’t miss it. 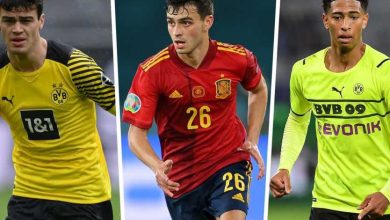 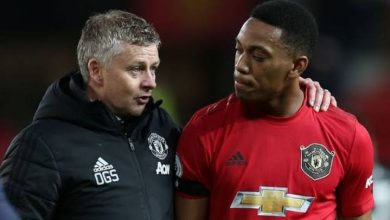