The Manchester United boss have been handed a new deal which will see him remain with the club beyond his current contract, MySportDab reports.

The Norwegian who came in following Jose Mourinho sacking in 2018 and he is currently one year left on his current deal but has put pen to paper on new terms. 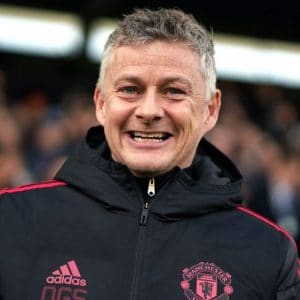 Ole Gunnar Solskjaer has signed a new contract with Manchester United which will see him remain at the club until 2024, with the option to extend for another season.

The manager led the Old Trafford club to finish second on the League table last season which saw getting back in the Uefa Champions League.

Manchester United also reached the Europa League final but were unfortunate losers against Villarreal who won the trophy.

Here Is What Ole Gunnar Solskjaer Had To Say;

“Everyone knows the feeling I have for this club, and I am delighted to have signed this new contract.

It is an exciting time for Manchester United, we have built a squad with a good balance of youth and experienced players that are hungry for success.

“I have a fantastic coaching team around me, and we are all ready to take that next step on our journey.

Manchester United wants to be winning the biggest and best trophies and that’s what we are all striving for.

We have improved, both on and off the pitch, and that will continue over the coming seasons.

“I can’t wait to get out in front of a packed Old Trafford and get this campaign started.” 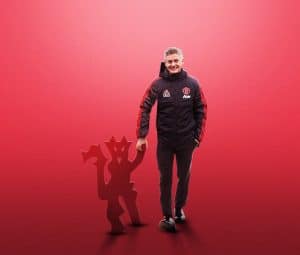 The Red Devils are currently on preseason as they are preparing ahead of the new season with major signings also being made.

Jadon Sancho was recently unveiled after completing a move from Borussia Dortmund for a record-breaking fee this summer. 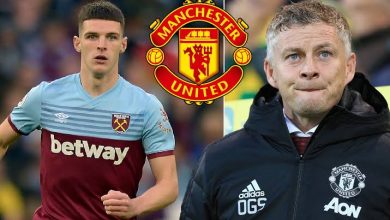 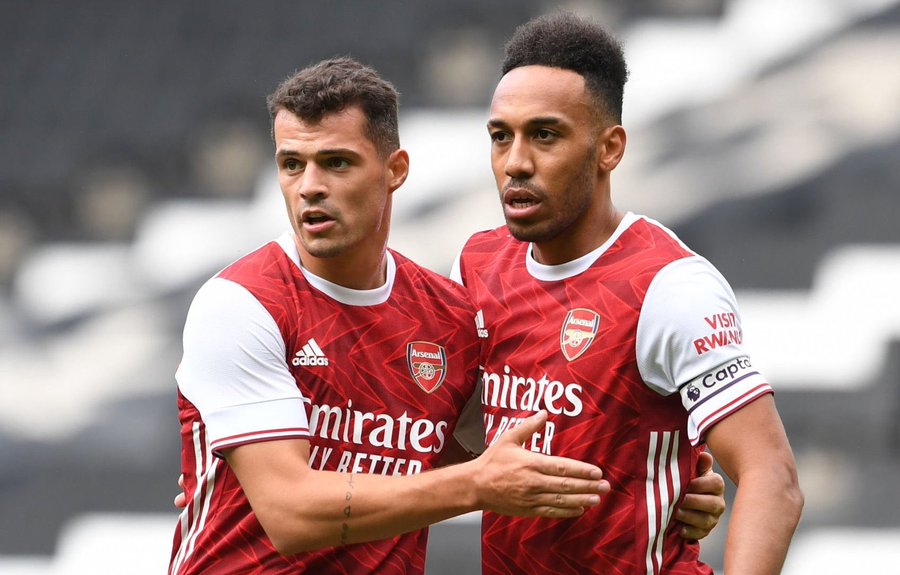 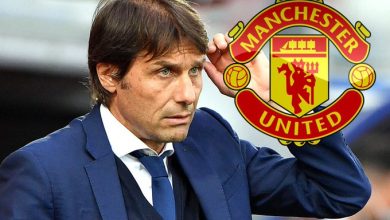