Norwich City have finally reached an agreement with Chelsea for their youngster Billy Gilmour who will be making a move, MySportDab reports.

The Scotland international impressed during his match against England at the European Championship 2020. 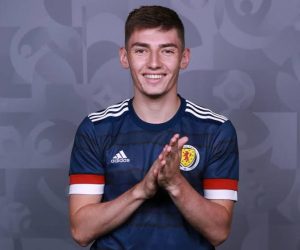 Billy Gilmour is now set for a season-long loan move to newly-promoted Norwich City after they reached an agreement with Chelsea.

Thomas Tuchel still have plans for the youngster but for now he need him to get more time on the pitch and experience so he can adapt into playing as a first team player.

Chelsea starlet Billy Gilmour will join Norwich City on loan for the duration of the 2021-22 season, According to reports from The Sun.

The 20-year-old’s temporary move to Carrow Road will be completed after his 10-day coronavirus quarantine period ends which will also see him being unveiled.

Chelsea boss Thomas Tuchel has sanctioned Gilmour’s departure with N’Golo Kante, Jorginho, and Mateo Kovacic all currently ahead of him in the squad pecking order.

He needs to get more playing time for his age as he has shown so much potential in becoming one of the best players in years to come.

What the future holds for Billy Gilmour is yet unknown with Chelsea also looking to bring in Declan Rice who rejected a contract offer from West Ham United. 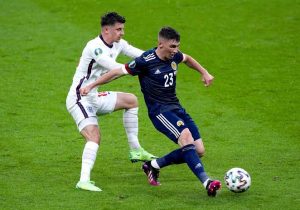 His addition could push the youngster further away from the starting lineup unless the likes of either Jorginho, Kante, or Mateo Kovacic drops form.

Due to those players’ ages, it a matter of time before their bodies aren’t strong enough to handle the pressure which will give Billy Gilmour the chance of stepping up. 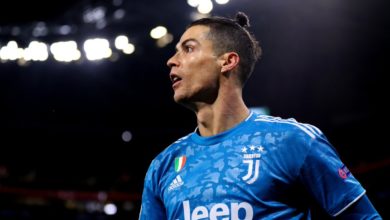 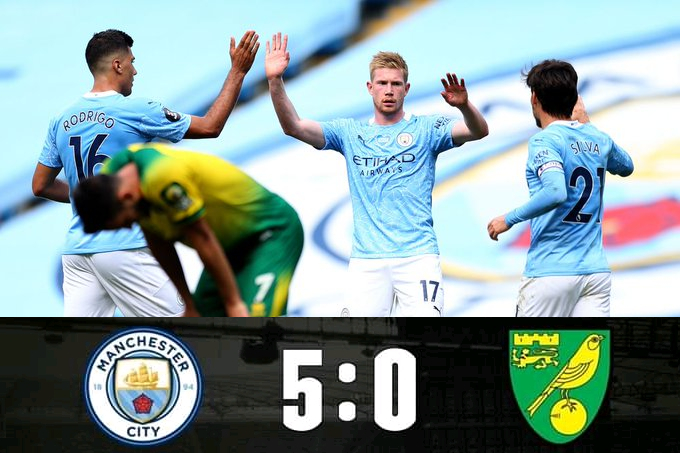