Paris Saint-Germain have shown a strong interest in the player in recent weeks.

PSG are confident that they can sign the 28-year-old for less than half the £89m Manchester United paid for Pogba.

The 28-year-old has not given any sign that he wants to stay at Manchester United for another season. 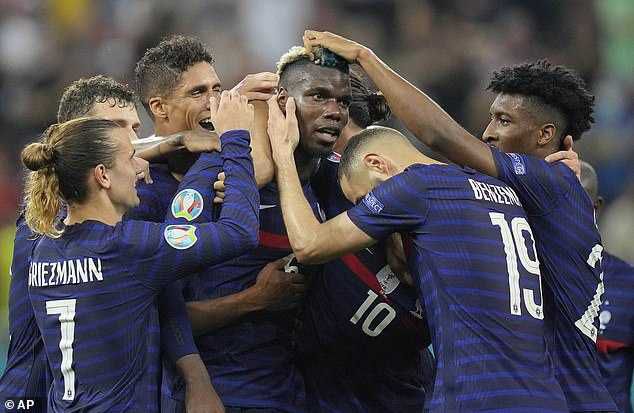 That means he will leave Old Trafford as a free agent again for the second time at the end of the 2021-22 season.

In 2012, Juventus paid only £800,000 when they signed Pogba and then United paid a World record fee to sign him back.

Manchester United now face a difficult decision whether to sell Pogba now before the August 31 transfer deadline or risk losing him for free.

PSG are one of the few European clubs that can afford to pay his salary.

The French club believe they can force United to sell for just £43m this summer.

There is also interest in Pogba from Spain and Italy.

Pogba will return for pre-season training next week after his holiday in Florida. 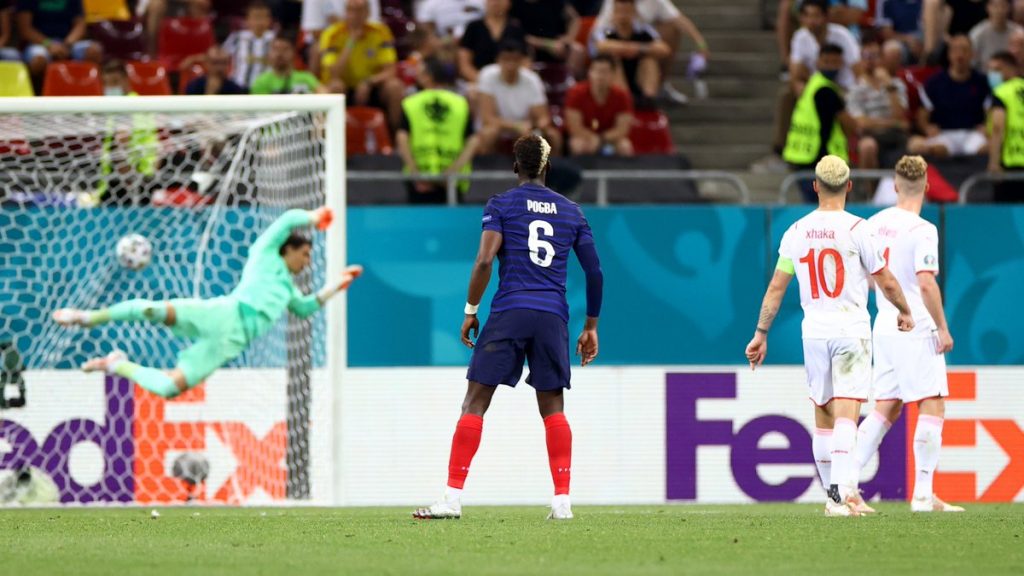 Asked about his contract in June, he said: ‘There is still one year on my contract, we all know that. I have not received any concrete proposals to extend. I’m still in Manchester.’ 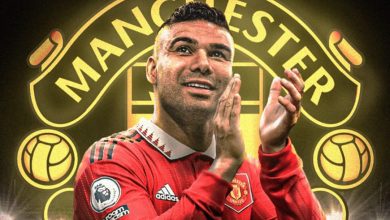 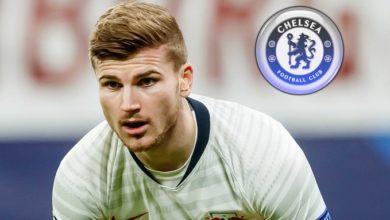