The Citizens are eager to complete a move this summer as earlier reported during the Euro 2020. 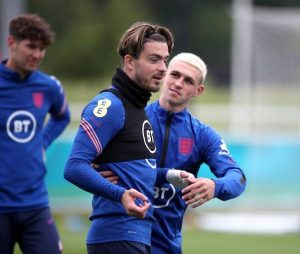 Jack Grealish might be getting an upgrade to Manchester City if they are able to meet the requirements of Aston Villa to sigh the midfielder.

Manchester United and Chelsea are also still much in the race to land the star player, but the City side are now doing the job to make sure the player is theirs.

Blues closing in on Aston Villa playmaker who will be willing to gladly make the move to the English Premier League Champions.

Manchester City are in “advanced” talks with Jack Grealish regarding a big-money transfer, according to reports currently coming from The Athletic.

The Aston Villa playmaker is mulling over his options after catching the eye for England at Euro 2020 and could be offered the chance to join the reigning Premier League champions.

A move could happen for only a record breaking amount of money being paid as they won’t be looking to lose him for anything less. 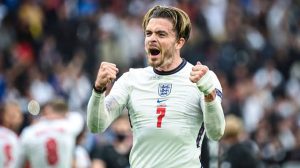 Although, Jack Grealish recently extended his contract, so that’s the more reason he is being valued for about €100 million.

The fee has been the reason why other clubs have refused to make any offer yet despite knowing the quality he can bring to their team on a good day. 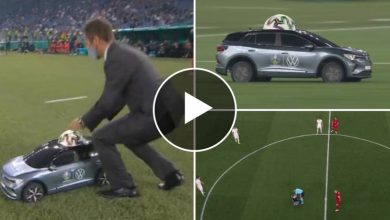 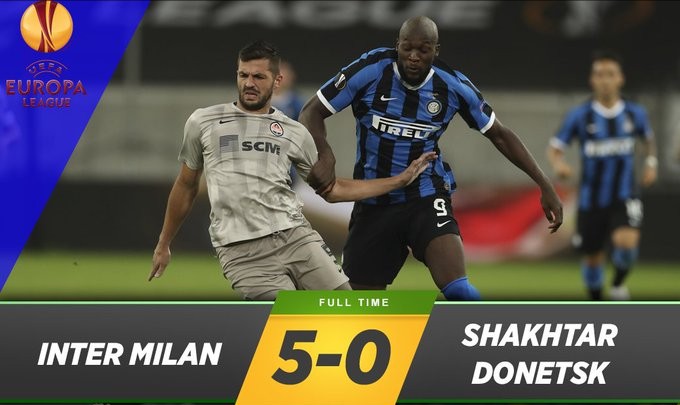 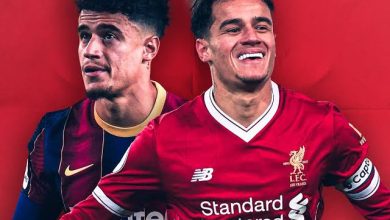