Juventus Star Cristiano Ronaldo has finally made a decision about his future on a possible Manchester United return, MySportDab reports.

Ronaldo’s Juventus teammate Danilo has denied claims that CR7 will leave the club this summer.

Ronaldo remains linked with a final return to Manchester United in the Premier league.

Ronaldo left Manchester United over 10 years ago, but rumours have not ended about a sensational return to Old Trafford.

According to Manchester Evening News, Ronaldo is not a target for Ole Gunnar Solskjaer’s team.

The Portuguese’s has a fantastic history at United and is of the club’s greatest ever players.

Despite being 36-years-old, Ronaldo is still delivering in the Serie A.

Last season, He scored 36 goals for Juventus across all competitions. 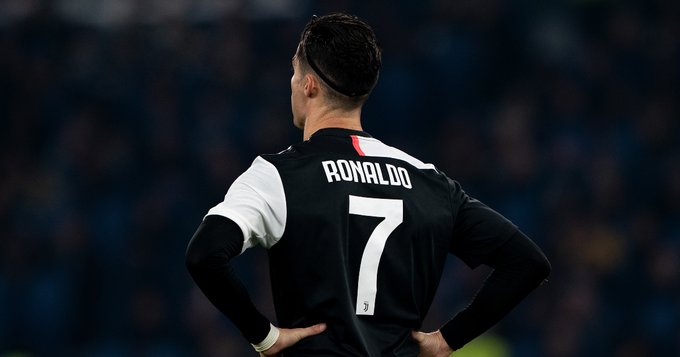 However, Juventus defender, Danilo, has denied reports that Ronaldo is on the verge of leave the club.

Speaking to Gazette dello Sport, Danilo insisted that Ronaldo will stay at Juventus next season.

Danilo said: “He is very important in the team for us because he brings us many goals, and he’s a great friend, we have been friends since his Real Madrid days.”

“He’ll stay at Juventus for next season.”

Danilo and Ronaldo played together at Real Madrid for two years before he joined Juventus.

The five-time Ballon d’Or winner is still determined to win the Champions League at Juventus.

He said: “Cristiano has not showed any signs that he wants to leave.

“We ain’t interested in talking about a transfer and Juventus won’t sell him. He is a player that scored 36 goals in 44 matches last season.

“We’re very happy that Ronaldo will be here for the new season.” 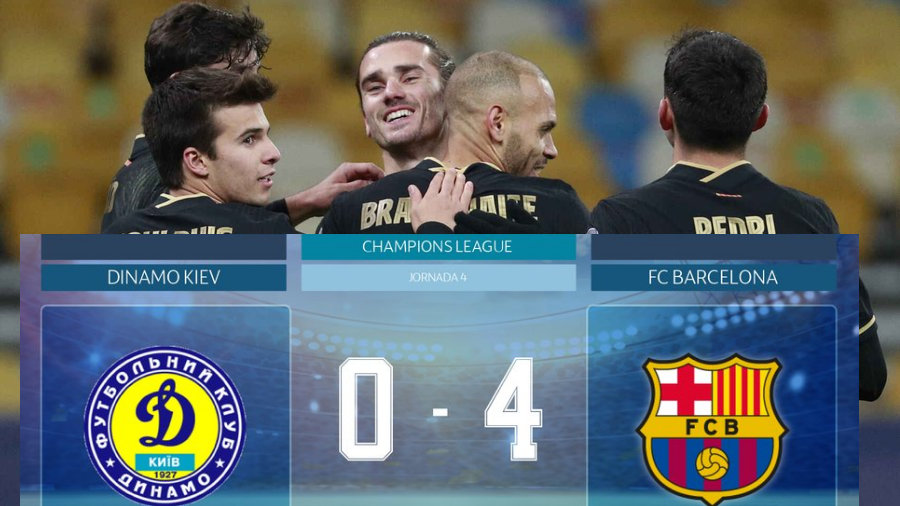 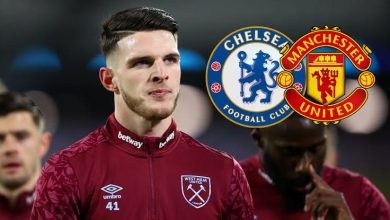 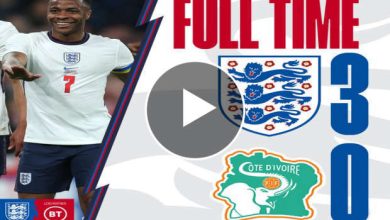 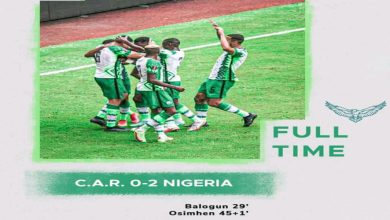