A shocking video has emerged of the moment Manchester United defender Harry Maguire’s father broke his ribs before the Euro 2020 final, MySportDab reports.

Maguire’s father was caught up in a stampede with many fans without ticket trying to get into Wembley.

Alan Maguire was going to watch his son play for England in the tournament final against Italy.

However, he suffered numerous injuries while entering the Wembley stadium via Gate G, meant for only family members.

In a video now trending online, Maguire’s father is seen in agony whilst trying to get past so many bodies at the entrance. 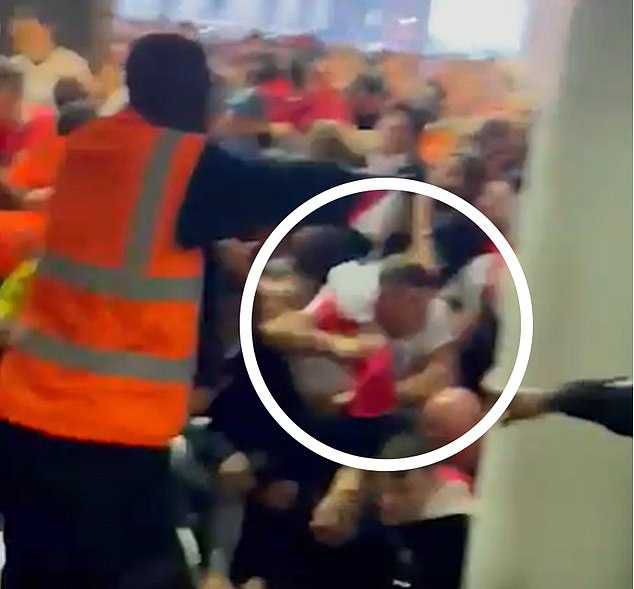 Maguire’s agent, Kenneth Shepherd was also there and they both got through and went to the area meant for the players’ families.

In a recent interview, Harry confirmed that his father suffered injuries whilst trying to get into Wembley.

Speaking to The Sun, Maguire said: ‘It was not good and shook him up.

‘But he was fortunate to be without any child unlike for the usual games.

‘My dad was there in the stampede. We have not spoken much but I am pleased my kids were not at the game.

”It was all scary and he told me that he was scared and that’s the last thing i want anyone to experience at a football match.

“He was struggling to breath after everything because of his ribs.’

Families of England players had to escape from fans without tickets, who burst into Wembley ahead of the Euro 2020 final. 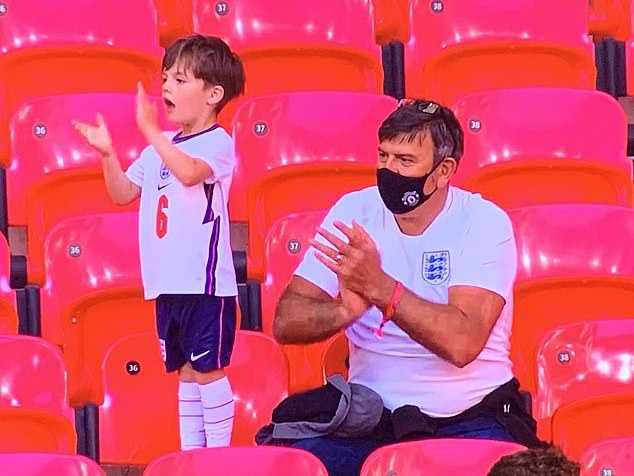 Several family members arrived at Wembley to find their seats taken already by hooligans who stormed in without tickets.

On the Euro 2020 final night, the Metropolitan Police arrested 53 people at Wembley.

"I don't want anyone to experience that going to watch a football [match]. Especially in a major final."

Harry Maguire reveals his dad was injured in a stampede at Wembley during Sunday's #EURO2020 final. 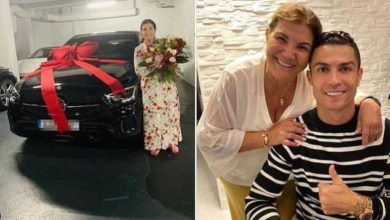