The 29 year old will be undergoing his medical as he will soon be announced by the club as their third goalkeeper. 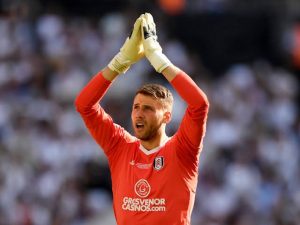 With Willy Caballero gone, Chelsea have reached an agreement to sign Fulham goalkeeper Marcus Bettinelli who will be coming in for free this summer.

Chelsea were earlier reported by the Daily Mail, that they are set to bring in Marcus Bettinelli as another back-up goalkeeper.

And now the deal is already signed and awaiting medicals which will be done and he will be announced as their first signing this summer.

Chelsea have agreed a deal to sign goalkeeper Marcus Bettinelli on a free transfer from Fulham. pic.twitter.com/PDMv4kDv1e

With Willy Caballero having departed Stamford Bridge, an experienced 29-year-old is being brought in as a free agent following the end of his contract at Fulham.

The Blues were linked with a move for former Manchester United Sergio Romero, but seems he wasn’t looking to make a return to England which they had to look elsewhere.

This will be the first signing for Thomas Tuchel who is not worried about the goalkeeper department as Marcus Bettinelli won’t be seeing much game time. 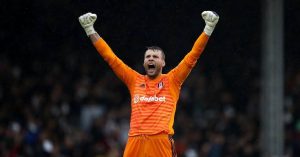 Although anything could happen and he could get to be handed the number role with Kepa Arrizabalaga also sometimes not reliable.

Good deal for Chelsea who are still hoping they will complete a move for Erling Haaland before the season kicks off in August. 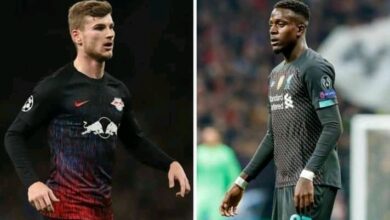 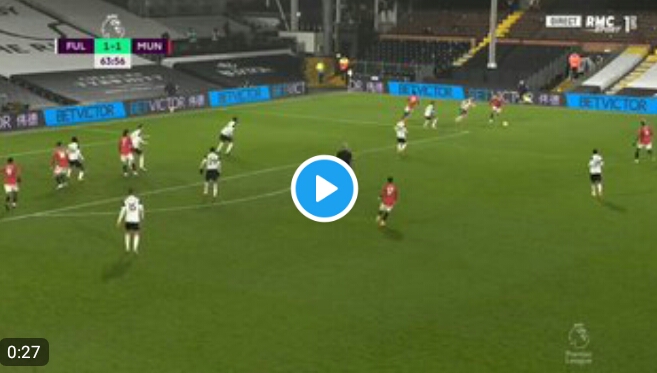 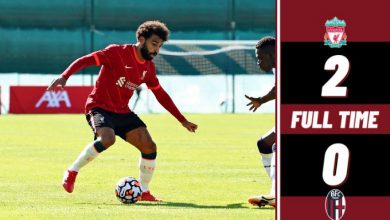