Chelsea are already losing their minds with preseason off going and the move for Erling Haaland still proving hard and they have a new option, MySportDab reports.

The Blues are the only club currently looking at meeting the asking price for the Borussia Dortmund striker despite his value. 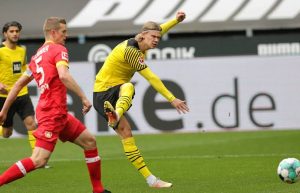 Tammy Abraham is the new option they are trying to force for Erling Haaland move as BVB will need a replacement if they are to sell.

Latest reports suggested that the Blues who value their striker for about €50 million might be the difference in getting a deal done.

Many options have been explored but Borussia Dortmund still insist they won’t be letting go after Jadon Sancho exit.

The Blues are looking to get creative in their negotiations for the Dortmund forward who is currently the biggest striker in European football.

Chelsea have offered out-of-favour forward Tammy Abraham as a sweetener in a possible deal for Borussia Dortmund star Erling Haaland, but the German club have little interest, according to reports from the Mirror. 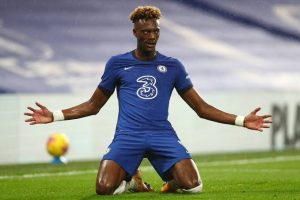 The London side think he should be viewed as a serious asset by other clubs and a way which could see them get a deal done.

Tammy Abraham is currently being targeted by West Ham United and Aston Villa who are both looking to strike a deal this summer window. 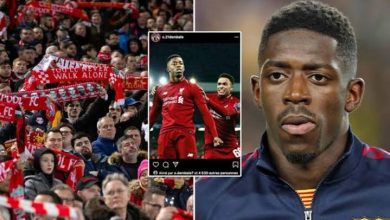 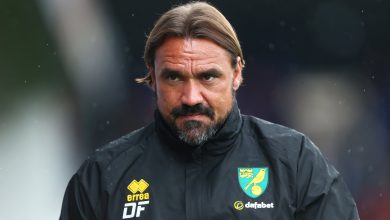