The Argentine recently become a free agent which means he can join any club of his choice pending an agreement for his wages. 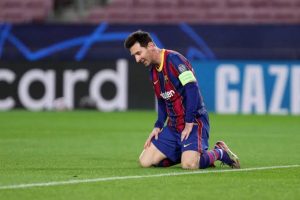 Lionel Messi’s agreement with Barcelona has been confirmed by Joan Laporta who insisted that it will soon be official.

Paris Saint Germain are said to have already offered the forward a deal as they look to reunite him with former teammate Neymar.

Chelsea and Manchester City are also other interested clubs who will be willing to make a move for Lionel Messi this summer.

Meanwhile, Barcelona are also staking their claims on the player and sending warnings to others looking to approach him this summer.

According to report from football journalist Fabrizio Romano, he made a post which confirmed Joan Laporta’s comment.

Lionel Messi is currently with Argentina as they are hoping to make a way into the Copa America final after Brazil made it through earlier today.

With Barcelona looking to process a new contract, they have so much to do with there being concerns of breaking the possible wages limits.

That could be another reason why Lionel Messi leaves for another club with Paris Saint Germain, Man City and Chelsea likely to be able to offer him a deal. 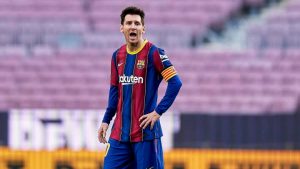 The forward almost left New Camp last summer after some issues with his contract before he ended up staying with them.

This summer look likely that a move could happen if Barcelona fails to setup a deal once the Copa America is completed this month. 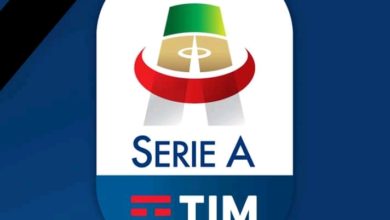 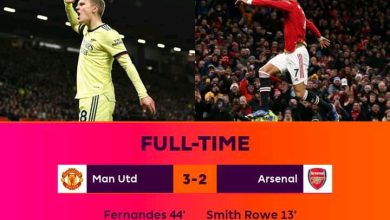 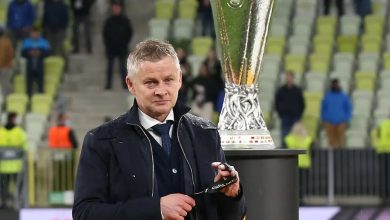