Barcelona are now set to announce Lionel Messi new deal which has been making headlines after he turned a free agent, MySportDab reports.

The Argentine is coming fresh from finally winning his first major trophy for National team after lifting the Copa America. 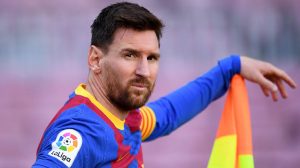 Lionel Messi is now set to sign a lucrative deal with Barcelona which could see him remain with them until 2026 or more than that.

The forward have been making headlines since the transfer window as many interests were coming in after he dropped into free agent.

The like of Manchester City were strong favorites to land a move with Pep Guardiola’s connection, but it looks like that won’t be happening anymore.

According to Fabrizio Romano, Lionel Messi is set to commit to Barcelona on a very long contract which will see him have a €600 million clause.

He confirmed the forward is 100 percent staying with the club as he never had any intention of leaving elsewhere.

The agreement between his representatives and club has been reached weeks ago but awaiting official announcement.

Lionel Messi had an agreement until June 2023 but now he is going to sign a five year deal which will see him stay longer with the club. 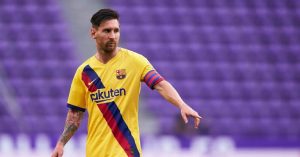 The contract will be until June 2026 as a massive clause of €600 million will be included in the deal.

Barcelona will be making an official announcement of the new deal in the coming days with preseason already on the way. 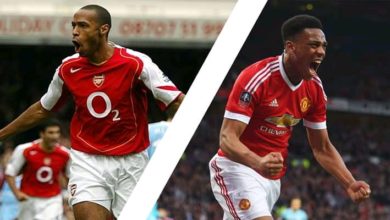