In a tough Copa America Final Match, Brazil and Argentina are will face off to win the trophy this weekend, MySportDab reports.

The Copa America Final will be played on Sunday morning at the Maracana Stadium in Rio de Janeiro, Brazil.

Argentina and Brazil have played 111 matches against each other.

Argentina have won 46 of those matches, Brazil have won 40 and the remaining 25 matches was a draw.

The last time Argentina and Brazil played against each other was in a Superclasico de las Americas tie in November 2019.

Argentina won that match in 2019 thanks to a Lionel Messi goal.

But the last time Argentina and Brazil played against each other in a major international tournament was in the Copa America 2019 semi-final and Brazil won 2-0.

Brazil have remained Unbeaten in all their last match across all major competitions. 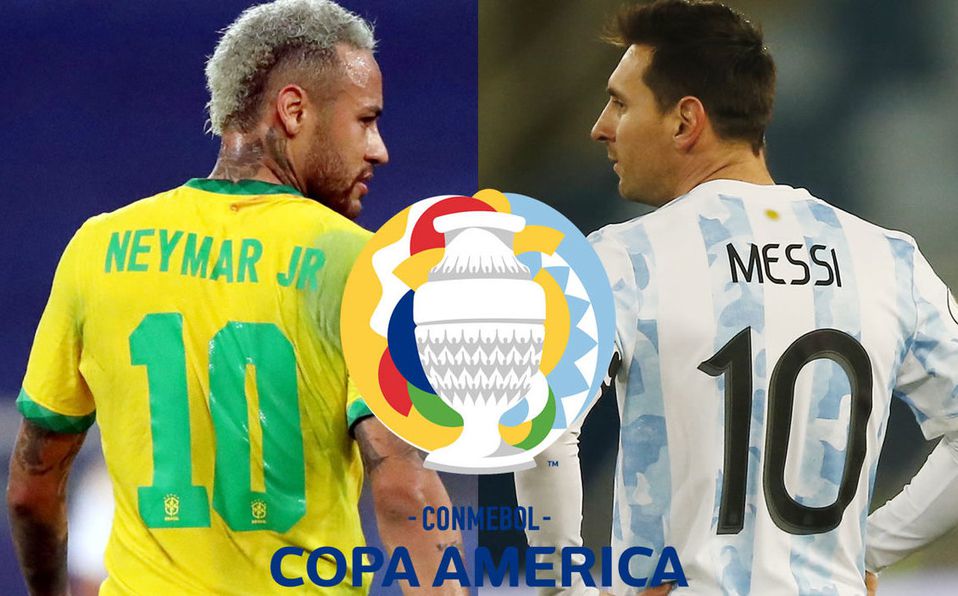 Brazil remain without Gabriel Jesus after he was given a two-game suspension for his red card in their quarter-final win over Chile.

With Gabriel for Brazil, Lucas Paqueta has scored the winner in both of their knockout matches so far.

Paqueta should play alongside Neymar in the final for Brazil.

For Argentina, Marquinhos and Thiago Silva should play together at the heart of the back four.

Ederson will keep his place as the Goalkeeper ahead of Liverpool Goalkeeper Alisson.

Argentina Star Lionel Messi leads his nation into the final in good form, with four goals and five assists in his six matches at the tournament so far. 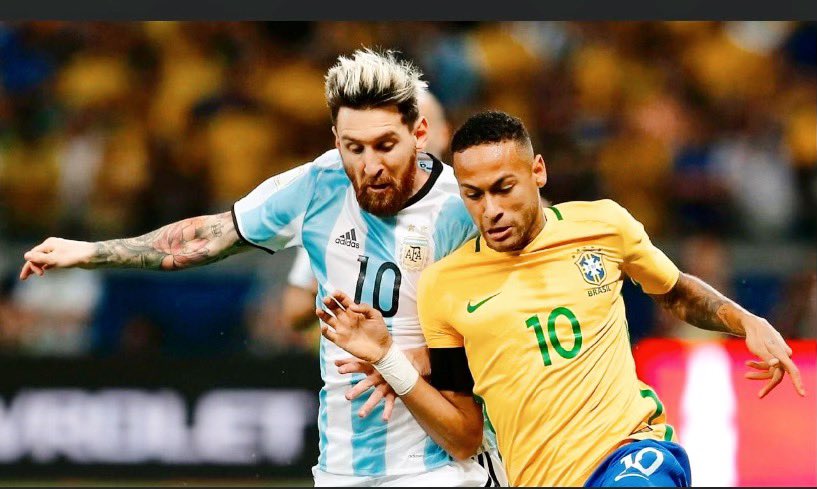 The Copa America 2021 final will be played on Sunday morning at 1am Nigerian time.

I Was Almost Offered The Coaching Role But Emery Took Over, I Hope To Manage Arsenal Till I Die – Thierry Henry 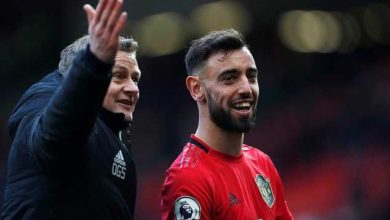 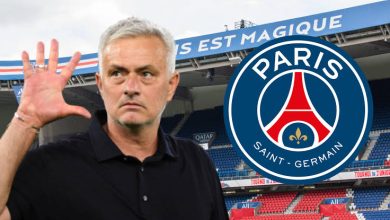