The Blues have been in direct talks with the Spanish side who are holding out for €80 million for the defender. 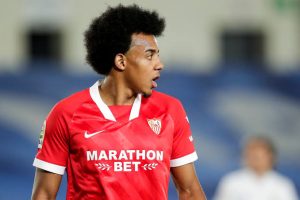 Jules Kounde to Chelsea deal is still on as the Blues are still pushing to make sure they come to an agreement this summer.

Manchester United and Tottenham were linked with a move for the defender but they couldn’t push further with the deal.

Spurs were reported to have offered Jules Kounde a deal but he turned it down as he is looking to play Champions League football.

Chelsea are now in serious talks and a deal is nearing with anything likely to happen this summer.

The Blues are exploring options, according to Fabrizio Romano who confirmed latest update concerning the move.

“Chelsea are working to find a solution with Sevilla as soon as possible to sign Jules Kounde.

“He’s the priority after personal terms agreed, and Chelsea want him to join.

“Kurt Zouma still discussed in the deal, but Chelsea want to go through also if Zouma won’t be included”. 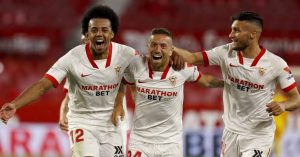 Chelsea only signing this summer window is a goalkeeper who joins after his contract with Fulham expired.

Thomas Tuchel will be hoping Jules Kounde can follow up next as they still need to sign a striker before the window closes. 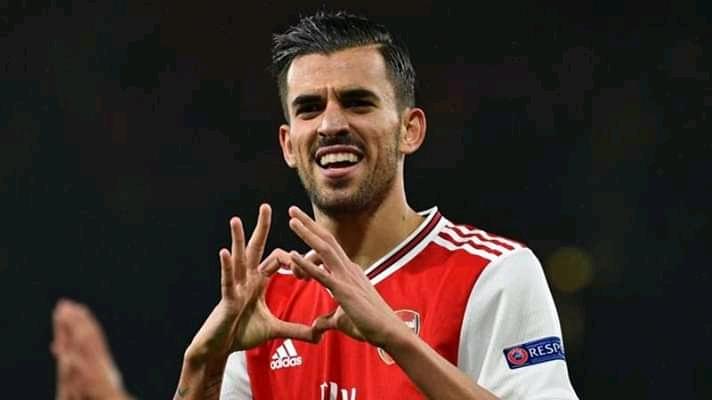