Tottenham have made some progress in their attempts to make Nuno Espirito Santos as their new manager, MySportDab reports.

Talks about appointing him did collapse a few days ago but it looks like they are willing to meet his demands. 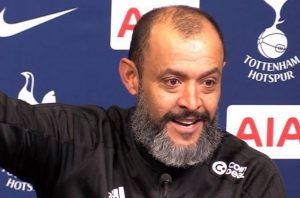 Tottenham might be making an official announcement soon as they make the breakthrough to bringing in Nuno Espirito Santos as their new manager.

The former Wolverhampton Wanderers man left his job after a poor season and it looks like Spurs might be his next project to work on.

His time with the Wolves was exceptional before the just concluded season which things didn’t work out as the finished poorly.

According to football specialist Fabrizio Romano, he confirmed that talks are progressing and it looks good this time.

Tottenham are also said to be set for double deal once a new manager is announced as they have made inquires about Jules Kounde.

Spurs have been dumped by series of top managers despite making progress in negotiations with Antonio Conte being one of them. 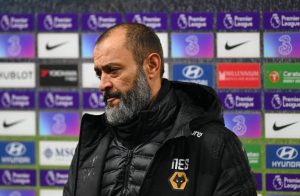 They will be hoping this time they can conclude on an agreement with Nuno Espirito Santos who might be the perfect man for the job.

Tottenham had earlier wanted to bring back Pochettino but unfortunately, Paris Saint Germain was reluctant to keep him after just joining them a few months ago. 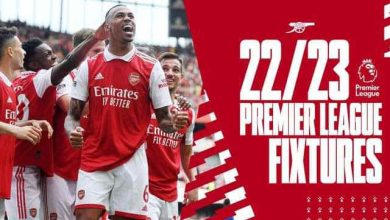