Greenwood has withdrawn from the summer European tournament due to an injury he suffered. 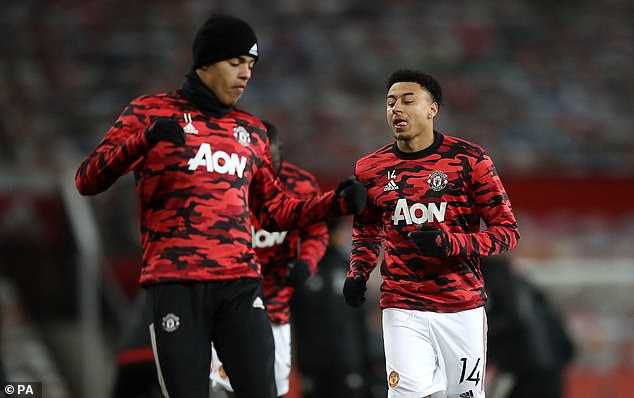 However, Manchester United have released an official statement that the 19-year-old will not be available for the tournament due to an injury.

The Manchester United statement read: ‘Mason’s club games were managed carefully to keep him available despite the difficult schedules during the 2020-21 Premier League season and Europa League.

‘But playing at the upcoming tournament would not be beneficial for Mason, so he will remain at Manchester United to prepare for pre-season training.’

Manchester United teammate Luke Shaw, and Marcus Rashford are expected to be in England’s final 26-man squad for the Euro 2020 tournament. 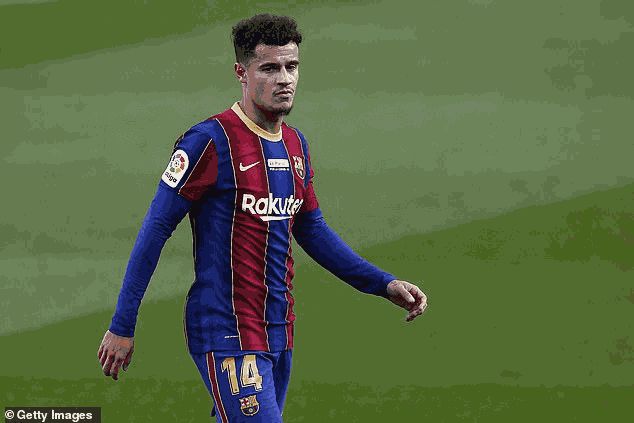