Manchester United must now break the British transfer record of £89m if they want to sign Jadon Sancho from Borussia Dortmund this summer, MySportDab reports.

Borussia Dortmund are delaying the talks by holding out for a record transfer fee and the two clubs are not close to an agreement.

Despite the Covid-19 impact on football clubs, the German club have barely reduced their £108m asking price from last year.

According to MySportDab sources, any offer from United must be over £89m they paid for Paul Pogba in 2016 to sign Sancho. 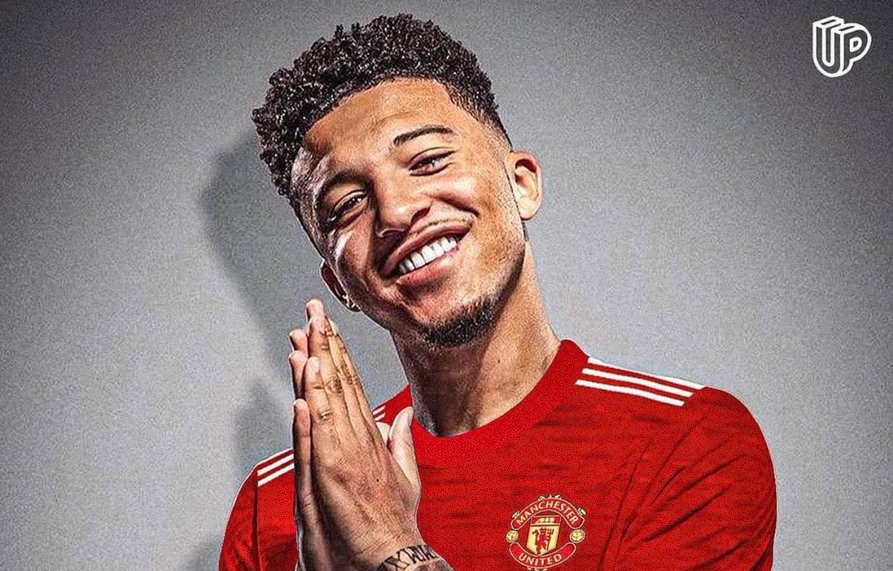 Pogba’s £89m transfer is still the Premier League’s most expensive transfer ever.

United’s owners are fully committed to backing Coach Ole Gunnar Solskjaer in the transfer market but their limit remains unknown.

Solskjaer wants a world-class player on the right wing to score goals and provide more in attack to help the team.

Sancho, who is part of England’s squad for the Euros, ended the Bundesliga season better than he started and even won a trophy with Borussia Dortmund

According to Transfer Expert Fabrizio Romano, Liverpool have not made any move for Sancho and Borussia Dortmund would only sell Sancho for €90-€95m.

The relationship between Manchester United and Borussia Dortmund has improved over last year after negotiations collapsed before, but talks are now back underway.

There are no other serious clubs interested in signing Sancho this summer but has an agreement with Dortmund that he can leave for the right fee. 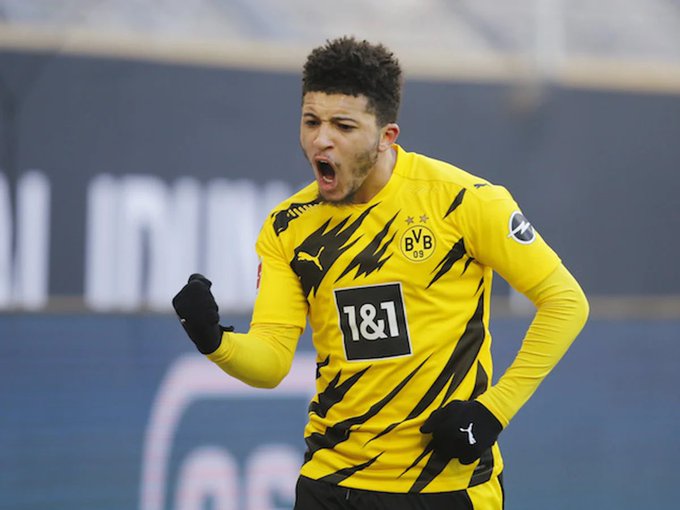 Talks between Dortmund and United are ongoing but the Red Devils are short of funds needed to sign Sancho, meaning any deal would have to be structured into add-ons and bonuses. 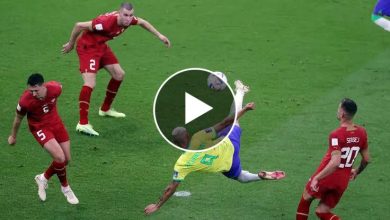 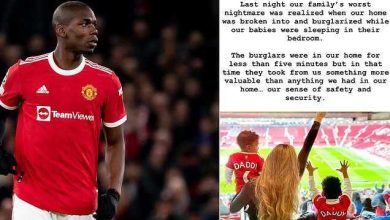