United have been trying to sign Sancho for some time now and came close him last summer after agreeing personal terms.

However, the transfer collapsed last summer after Borussia Dortmund demanded £100million for their star player.

Now, According to The Athletic, United have started fresh negotiations with Dortmund to sign Sancho before the Euros. 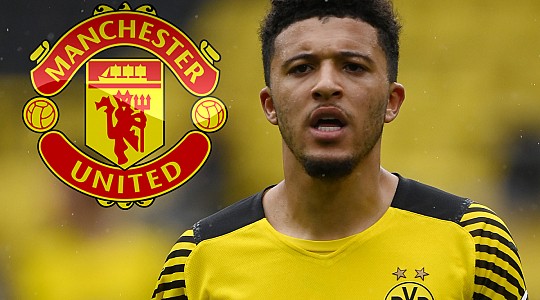 The Red Devils believe that Borussia Dortmund will accept a lower asking price for the player this summer.

There is a lot to be done for United to get Sancho, but there is a willingness between both clubs to reach a final agreement.

MySportDab understands that United are willing to pay £80m for the England international, but Borussia Dortmund want extra £20m in achievable add-ons.

Talks so far have not progressed much due to the disagreement on the fee structure for Jadon Sancho.

The Red Devils want to try and sign Sancho before the Euros starts in seven days time, but it’s a difficult task.

United will wait for another 12 months to try and sign Sancho’s Borussia Dortmund teammate Erling Haaland as the long-term number nine.

After failing to join Manchester United last summer, Sancho had a difficult start to the 2020-21 season for Dortmund. 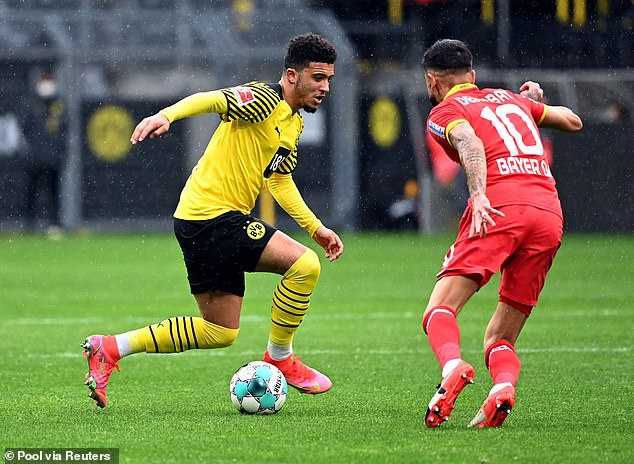 However, he ended the season better as Dortmund won the German Cup and qualified for the Champions League.

Sancho scored 10 goals in his last 15 matches for Borussia Dortmund in the 2020-21 season. 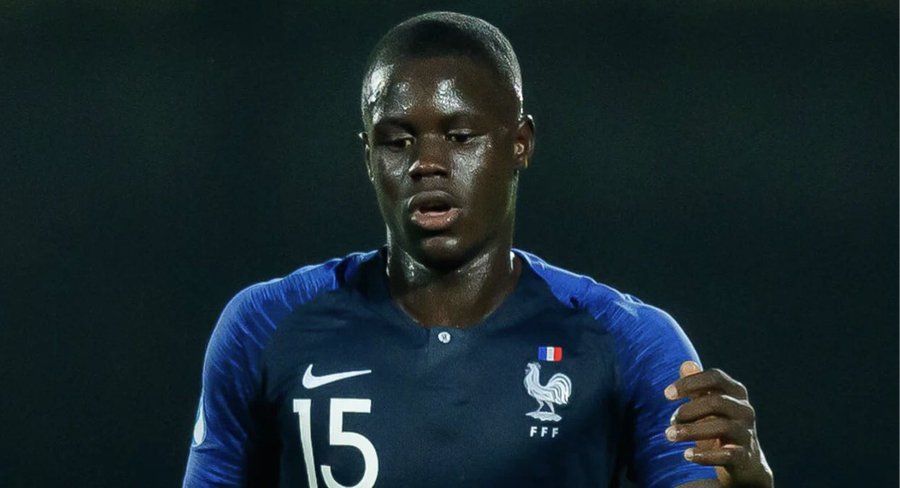