Manchester United are keen on making a move for Bayern Munich forward Kingsley Coman who is likely to move, MySportDab reports.

The Red Devils will be looking to make a move for the plater in case they failed in their attempts to sign Jadon Sancho. 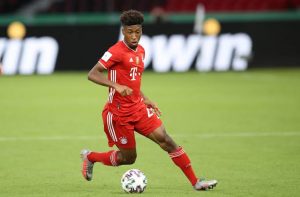 Kingsley Coman is the obvious target for Manchester United who might likely not get to sign Jadon Sancho who is being valued at £93 million this summer.

The English Premier League club have already agree on personal terms with Sancho but Borussia Dortmund are holding out for a more higher fee.

Red Devils keen on Bayern Munich star as plan b in case their first options fails to come through with negotiations still going on.

Manchester United have registered their interest in Bayern Munich winger Kingsley Coman, according to reports from SPORT1.

The Red Devils will look to bring in the 24-year-old if they fail to sign Jadon Sancho from Borussia Dortmund.

Coman would like to extend his stay at Allianz Arena, but his representatives are ready to listen to offers in the summer window.

Although he won’t be also be sold cheap and Bayern Munich won’t be looking to let go of one of their prolific player who helps them in the just concluded season. 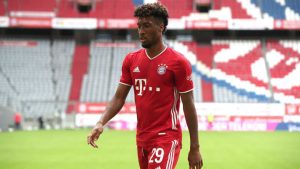 Manchester United will be doing everything to make sure they bring in new players ahead of next season Premier League title challenge.

Jadon Sancho have once again recently come to agreement with United on personal terms and it still remain a problem with Borussia Dortmund. 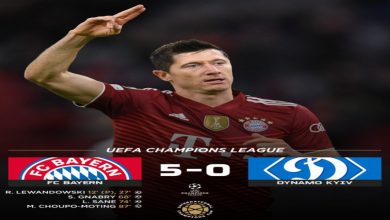 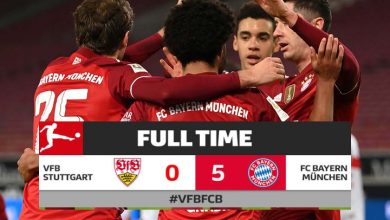 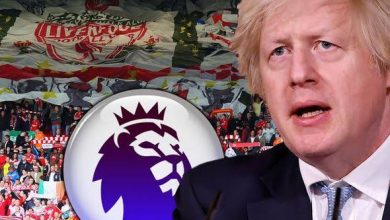