Hakimi to Chelsea might be a signature away from coming to reality after reports of his agent confirming a potential move, MySportDab reports.

Chelsea are ready to add player plus cash so they can bring in the wing back who is also a target by Paris Saint Germain. 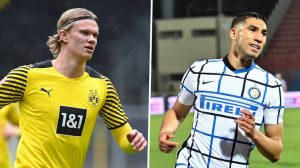 Achraf Hakimi might be the latest player to be making a move as his agent just confirmed a possible move likely to happen this summer.

Thomas Tuchel is eyeing the Moroccan as the perfect replacement for Cesar Azpilicueta future who isn’t that long with the club due to his age.

According to football journalists, Fabrizio Romano, he confirmed that the door is opened for the Blues who are currently leading the race.

Achraf Hakimi isn’t the only player on Chelsea list as they are also looking to bring in Erling Haaland this summer.

They are also lining up a potential move for Wolverhampton Wanderers player Adama Traore.

They could also go for West Ham United man Declan Rice who have been drawn by Thomas Tuchel as his targets this summer.

Chelsea will be parting way with some few players including Tammy Abraham looking to make a move elsewhere after falling out of favor. 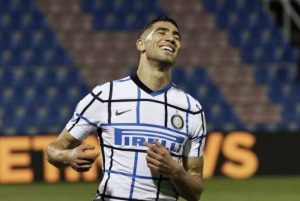 The deal to land Achraf Hakimi might see either Emerson or Marco Alonso heading to Inter Milan.

For now Chelsea are leading the race of landing a move for the wing back who can play also as a defender and any other position at the side. 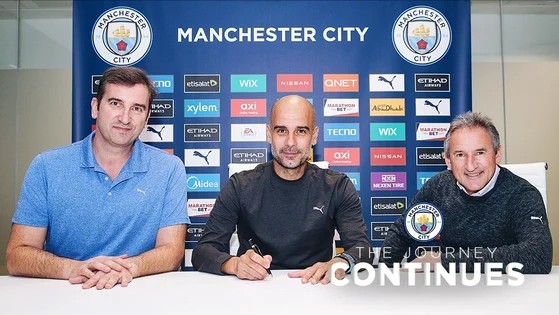 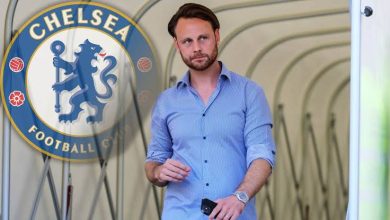 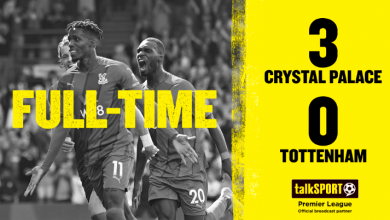