The first half was a fair 45 minutes which saw the Brazilians dominating play which saw them also scoring one goal early. 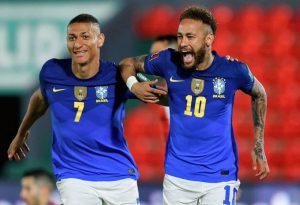 Brazil wasted no time in scoring the opener in the 4th minutes after Paris Saint Germain forward, Neymar scored to make it 0-1 for his country.

Paraguay did well at the back as the game progressed which also saw them making some threatening run that almost gave them the equalizer.

More coming from both teams who had a fair amount of opportunities equally but couldn’t make it count as they entered into the last few minutes.

The first half of the encounter ended with Paraguay 0-1 Brazil as they both headed for the break with an advantage over to the away side.

The second half wasn’t that bad as another goal was scored late with both teams doing good at the back but not both of them could score.

Brazil continued with their dominance and control of the match as they created more goal scoring opportunities but couldn’t find a way to convert.

Paraguay did managed to hold on while their chances going forward wasn’t that much as they spent most of the game defending so much. 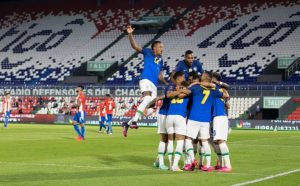 Lucas Paqueta was able to extend the scoreline in the 90+ minutes after teaming up with Neymar to make it 0-2 with a stunner.

The match finally came to an end with Paraguay 0-2 Brazil which saw the Brazilians claiming another victory and three points in their World Cup qualifying game. 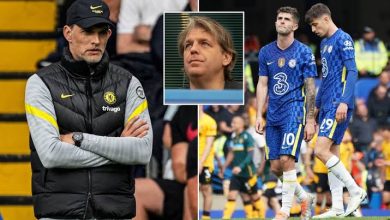 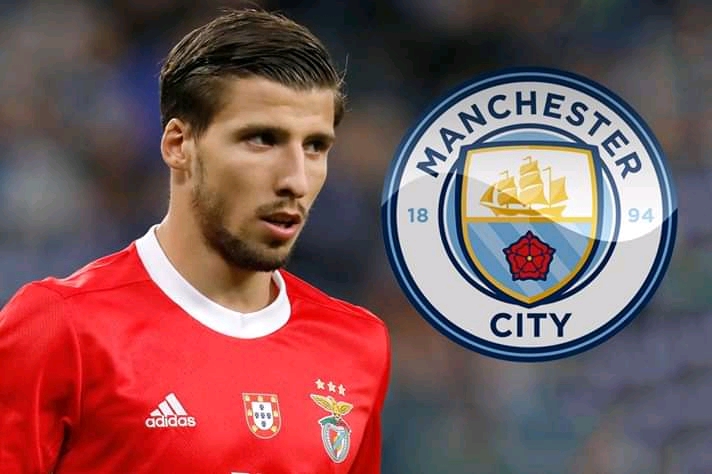 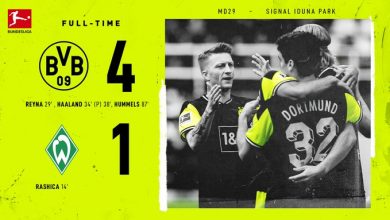