Karim Benzema scored a brace as France crashed out of Euro 2020 after losing 4-5 on penalties against Switzerland, MySportDab reports.

One goal scored in the first half which was closely matched with two sides giving all their best to make sure they get something positive. 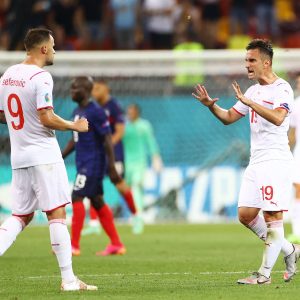 Haris Seferovic scored in the 15th minute to give Switzerland a 0-1 lead after a lovely piece of attacking play saw the forward finishing off an assist from Steven Zuber.

France was stunned by the opening goal as they carry on pushing forward hoping to bring themselves back into the encounter as it progresses.

Nothing coming from both sides with the French dominating play with more ball possession going their way while they still couldn’t make it count.

The first half ended with France 0-1 Switzerland as they both headed for the break with an advantage going over to the away side.

More drama in the second half as the encounter took a turn from advantage to the visitors to a nightmare which saw them missed opportunities.

France were dealt with a blow after conceding a penalty which Hugo Lloris made sure he saved comfortably in the 55th minute.

Switzerland soon started defending badly until Karim Benzema teamed up with Kylian Mbappe to put his side back level 1-1 in the 57th minute.

He responded immediately in the 59th minute with a brace after another nice teamwork effort with Griezmann to make it 2-1.

Paul Pogba increased the lead to 3-1 in the 76th minute as he struck from outside the box to score a stunning goal for his country.

Things went south as Haris Seferovic pulled one back in the 81st minutes which made the scoreline 3-2.

Gavranovic leveled things 3-3 in the 90th minute after an amazing play saw the Swiss coming back into the game as full time ended with France and Switzerland heading for extra time.

The extra time kicked off with both sides unable to find the back of the net as the opportunities kept on coming from both ends. 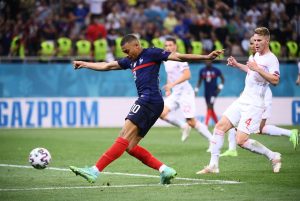 Kylian Mbappe had a glorious chance of give his Country the lead but instead he managed to miss the opportunity which could have made it 4-3 for them.

No goals scored as they both headed for penalties which saw it ending with France 4-5 Switzerland as the Swiss advanced into the next round of the tournament. 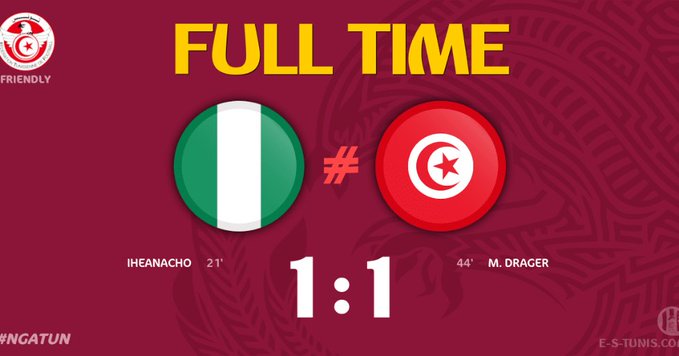