Ivan Perisic and Patrik Schick both scored as Croatia and Czech Republic played out a 1-1 draw in their Euros2020 second group game, MySportDab reports.

The Czechs had the first half encounter going their way as they managed to ensured they scored just one goal which proved difficult before coming. 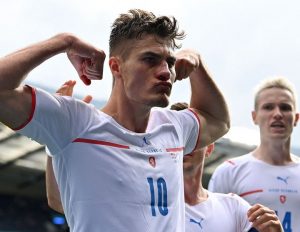 Croatia who lost their first game against England came into the encounter hoping to bounce back with a win and it proved very hard for them as the half progressed without them scoring.

Czech Republic took the lead in the 37th minute of the game after Patrik Schick converted from the penalty spot to give his Country a 0-1 advantage after a foul conceded by their opponent.

More good opportunities created going forward as they game opened up with both sides having a fair share of the ball possession which wasn’t far from the other side.

The first half of the encounter ended with Croatia 0-1 Czech Republic, as they both headed for the break with an advantage over to the away team in the match.

The second half started out nicely with both sides pushing to change the scoreline while things favored the away team at the early stages.

Czech Republic were okay to play around ensuring their lead in intact while their opponent had more pressure on them looking for a comeback.

It didn’t took long for Croatia to find the leveler which came in the 47th minute of the second half through Ivan Perisic after an amazing buildup to make things level 1-1 as it carried on. 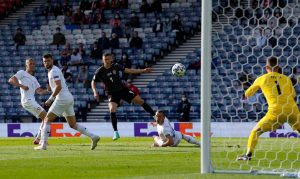 The game saw the two sides sizing each other with no one being able to take the lead after the equalizer came from the World Cup finalist.

The encounter finally came to an end without anything else as it finished with Croatia 1-1 Czech Republic, with both teams settling for a draw which put the home side at risk. 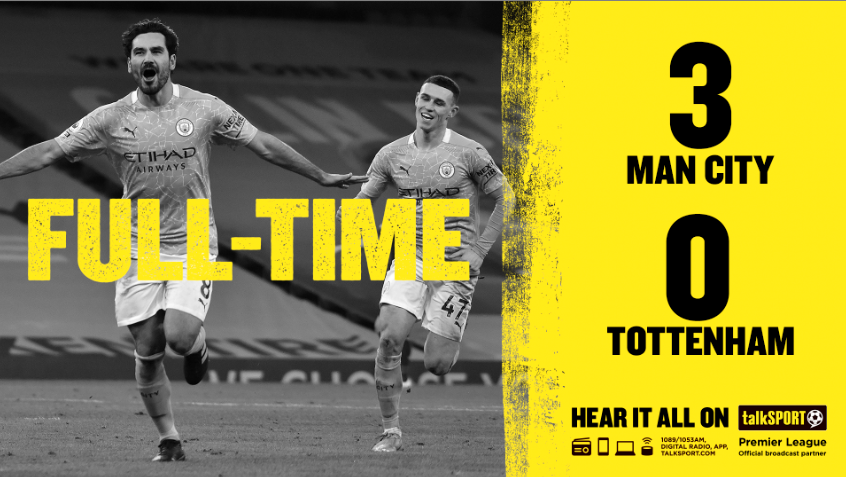 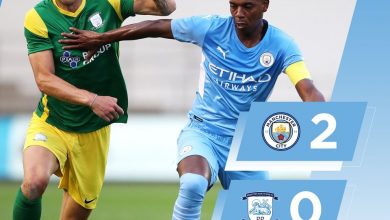