Both teams had it for each other as they couldn’t make anything count in the first half of the encounter. 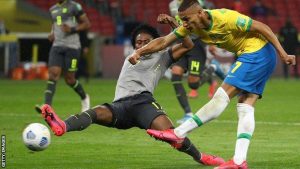 Ecuador did everything possible to keep away their opponent from scoring as the first half of the encounter carried on with both teams going after each other.

Brazil were the dominant side with them bossing ball possession and ensuring they kept the game in their control but couldn’t make anything happen going forward.

More opportunities came but none could be converted as both teams had a fair amount of the ball which they made good use of but no goal.

It was much different in the second half as both teams had much work to do with goals being scored within the 45  minutes.

Richardson broke the deadlock in the 65th minute of the game after Neymar helped the Everton forward to get the lead 1-0 after a good finish for Brazil.

Ecuador were left open and the only they could do was hold on to play ensuring nothing else goes wrong in the encounter as it progressed. 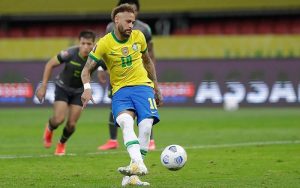 Neymar was able to extend the lead in the 90+ minutes after stepping up to convert from the penalty spot to make things 2-0 after a foul committed by the visitors.

The game progressed without anything coming as it ended with Brazil 2-0 Ecuador as the Brazilians claimed another vital three points. 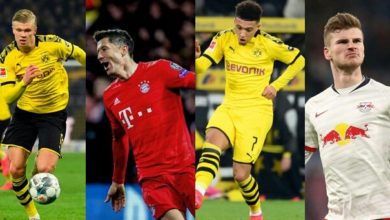 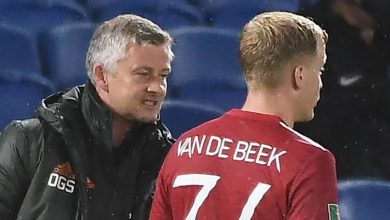