Belgium played out a 1-1 draw against Greece in their Friendly buildup to Euros2020 which saw Thorgan Hazard score for his country, MySportDab reports.

The first half of the encounter was a cagey affair with both countries giving their best despite it being a friendly match. 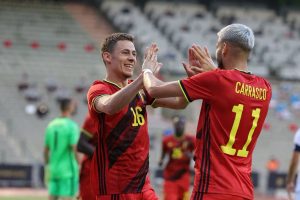 Greece had things good in defense as they pushed forward making sure their opportunities count against their opponent.

Thorgan Hazard got himself in a place to striker on goal which he did brilliantly to ensure Belgium took a 1-0 which was through an excellent buildup of play from his side.

More coming from the two European Nations who failed to make it count in front of goal despite going close.

The first half of the encounter ended with Belgium 1-0 Greece as they both headed for the break with an advantage to the home side.

A good second half encounter which saw more coming from the visiting side for the encounter who made it count.

Belgium continued to better side as they did everything possible to maintain their lead which saw them dealing with threats thrown at them without stress.

Greece found the back of the net in the 66th minute after an amazing buildup play saw Tzavellas finishing off to make things 1-1. 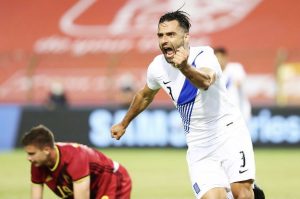 Both teams did well defending as we saw more of the opportunities going either way as they enter the last few minutes of the second half.

The match ended with Belgium 1-1 Greece with both teams finished with a draw despite all the opportunities created. 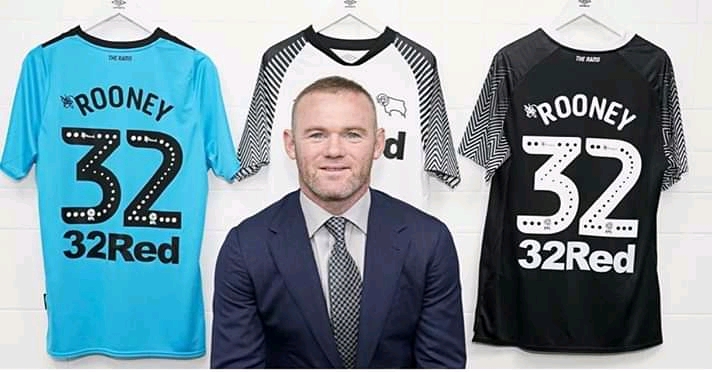 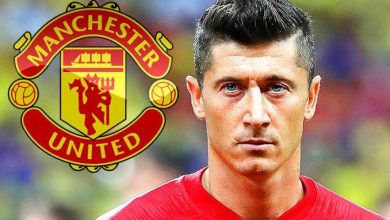 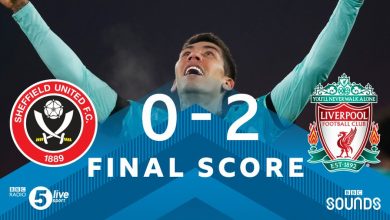