Liverpool defender Virgil van Dijk will now miss this summer’s European Championships with Holland due to his injury, MySportDab reports.

Van Dijk has not played football since October when he got injured from a tackle by Everton Goalkeeper Jordan Pickford.

The injury led to a ruptured cruciate ligament in his knee, and surgery was the only option.

Exclusive interview, his first since undergoing surgery last October.https://t.co/edMpGfqonH, 11am.

Van Dijk is still in rehabilitation and he shared a video of himself running on the training ground around April.

However, The Dutch defender believes that missing the Euros is the ‘right decision.

He will now focus on completing his recovery ahead of pre-season. 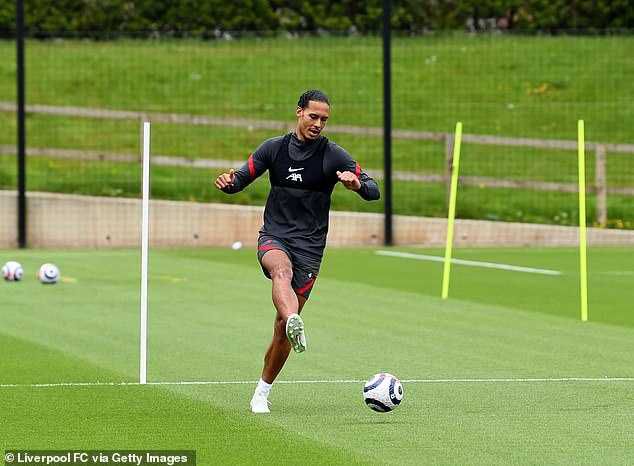 Speaking to Liverpool’s official website, Van Dijk said: ‘With everything happening, I believe it is the best decision that I’ve decided not to play at the Euros.

‘I will instead go into my last phase of my rehab during the off-season.

‘So, am now focused on pre-season with the club and that’s very important and realistic going forward.

‘Obviously I am not happy to miss the Euros, and not leading my own country there, but there are things I have to accept.

‘I think the decision to stay back is the right decision in terms of everything. It’s a tough decision, but I’m okay with it.’ 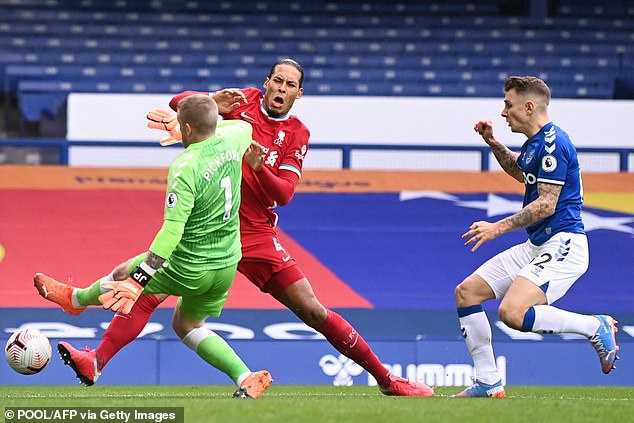 Van Dijk is Holland’s captain and a few weeks back Coach Jurgen Klopp said it would be too risky for Holland to pick him for the Euros.

Van Dijk, Joe Gomez and Joel Matip have all missed most parts of the season due to their current injury crisis at Liverpool. 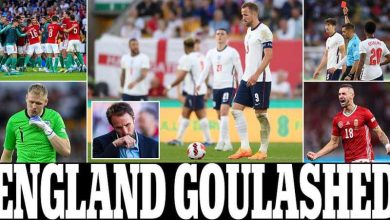 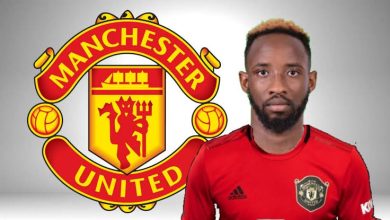 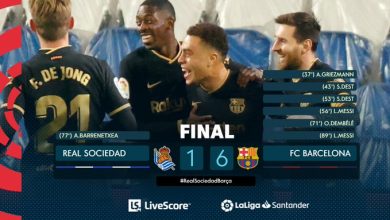 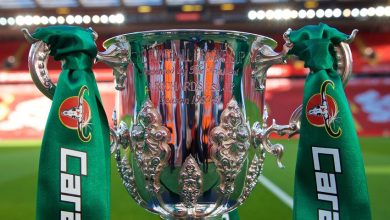