Both Thomas Tuchel and Thiago Silva have signed a new contracts with Chelsea following their Champions League victory, MySportDab reports.

The Blues have decided to extend their contracts which will see them stat with the club for more than their currently deal. 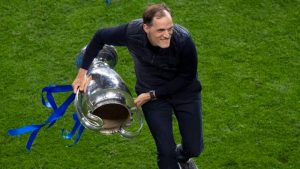 After their success in Europe, Chelsea have given Thomas Tuchel and Thiago Silva a new contract extension with plans of next season already in place.

The German manager was give a target of finishing top four this season but however he did better by also going on to win the Champions League.

On the other hand, the Brazilian defender who came in as a free transfer have proved to be a key player despite being 35 years old.

Roman Abramovich have also showed his support for Thomas Tuchel’s project after helping his side to get their second Champions League trophy in their history.

Both Thomas Tuchel and Thiago Silva has now been rewarded for their efforts this season with a new bumper deal already in place. 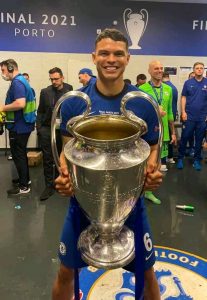 There are also reports of NGolo Kante being offered another long term deal after playing a key role in this season success, according to Fabrizio Romano.

For now it’s just celebrations as Euros is coming up next with the likes of Reece James, Ben Chilwell, and Mason Mount hoping to get England call up. 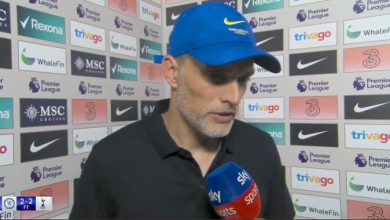 Cristiano Ronaldo Furious As Pitch Invader Grabs Him By The Neck In Juventus Win (Photos, Video) 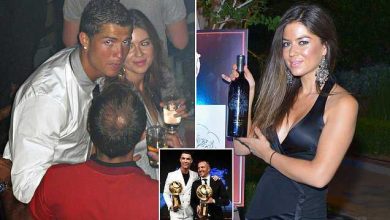