Man United advance to the Europa League final despite losing 3-2 against Roma to finish 8-5 on aggregate which saw the Red Devils making it, MySportDab reports.

Just one goal scored in the first half of the encounter which was amazing coming from both team who had much to play for. 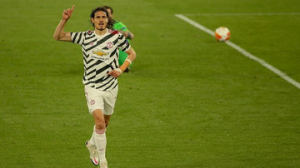 Roma had things under control in the early stages of the first half encounter which saw them making sure they don’t concede as they couldn’t break down their opponent.

Man United scored the opener in the 39th minute thanks to Edinson Cavani who was able to make it count after he was assisted by Fred to make it 1-0.

The game progressed with both sides creating more opportunities which they couldn’t make good use with the defenders having more work to do.

The first 45 minutes came to an end with Roma 0-1 Man United which saw them headed for the break with the advantage to the away side.

The second half of the encounter started out brightly for the two sides who found the back of the net.

Man United saw their self unable to hold on as Edin Dzeko leveled things in the 57th minute as the scoreline turned into 1-1 with assistance from Pedro.

Roma were good as the game progressed as they took the lead in the 60th minute through an amazing goal from Bryan Cristante who was able to make it 2-1.

The Red Devils leveled thing back immediately in the 68th minute with a combination from Bruno Fernandes to Edinson Cavani to make it 2-2. 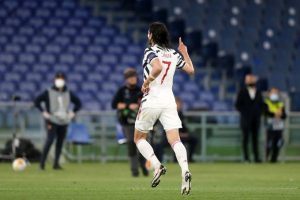 The game progressed with Alex Telles scoring an own goal in the 83rd minute of the game to make the scoreline 3-2.

It finally came to an end with Roma 3-2 Man United which wasn’t enough as the away side reach the Europa League final with 8-5 aggregate. 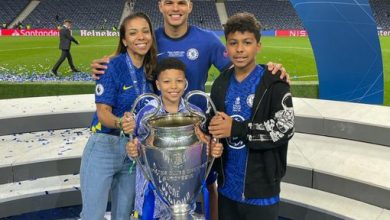 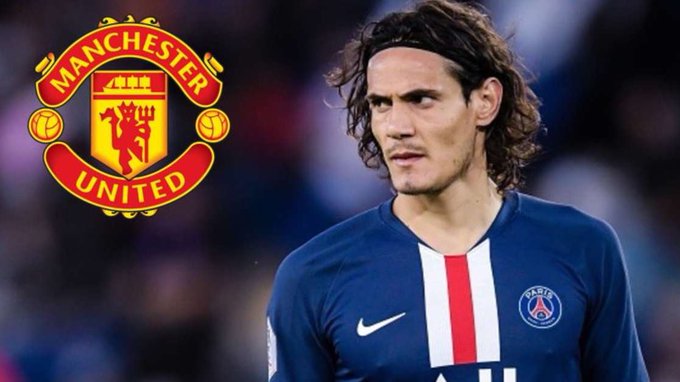 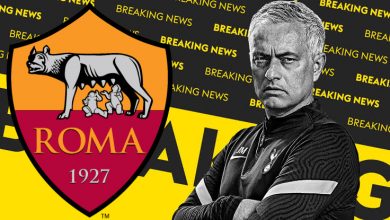