Manchester United are ready to take a step in ensuring they land West Ham midfielder Declan Rice with a bid already in place, MySportDab reports.

Those at Old Trafford will be making a move this summer for the prolific midfielder who can also play as a defender. 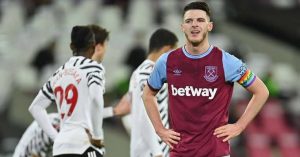 Declan Rice to Manchester United looks likely to happen this summer as the red devils are ready to make an official bid.

The player started out with Chelsea Academy team before he left for West Ham United where he has established himself as one of the best in Europe and the World.

The Blues were also linked with a move for Declan Rice during Frank Lampard era but the deal collapsed with his club asking for too much transfer fee.

Red Devils stepping up hunt for Hammers star and they are currently setting together a bid which they will present to the London club.

Manchester United, according to reports from Standard Sport, are ready to test West Ham’s resolve with a bid for Declan Rice.

The Red Devils have been linked with the versatile England international for some time and will look to step up efforts to get him on board as another window prepares to swing open. 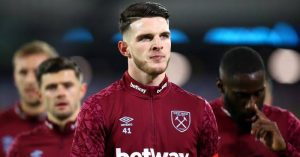 A move might be on the table to happen with Jesse Lingard also likely to be included in the move that could see them swap players.

Although Manchester United will have to add cash to the deal which could also be as much as £50 million with the player being valued over £80M. 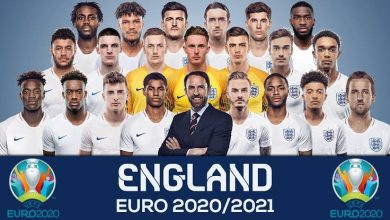