Rabiot alongside Cristiano Ronaldo and Paulo Dybala scored as Juventus bounce back to winning ways with a 1-3 win against Sassuolo, MySportDab reports.

The first half of the encounter was evenly balanced and match but the brilliance of Juve was more than their opponent. 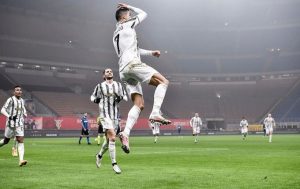 Berardi had the opportunity of give Sassuolo the lead in the 16th minute only for him to miss a penalty give to him which could have put them ahead.

Adrien Rabiot gave Juventus the lead in the 28th minute of the game after a lovely teamwork effort saw Federico Chiesa making the assist which made it 0-1.

Cristiano Ronaldo doubled the lead in the 45th minute to make it 0-2 after scoring a fantastic goal which was assisted by Adrien Rabiot as the game progressed.

The first half came to an end with Sassuolo 0-2 Juventus as they both headed for the break with advantage over to the away side.

The second half started good with both teams creating some early opportunities going forward with the away team on the lead.

Juventus dominated play until Raspadori got an open chance due to the visitor’s error in defending as they pulled one back in the 59th minute to make things 1-2.

Sassuolo continued to maintain the scoreline hoping they could hit on another attack which might see them level things against their opponent. 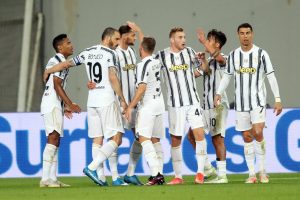 Paulo Dybala made it 1-3 in the 66th minute as the visitors showed quality and class before they were able to get another goal with a good finish from the Argentine.

The match came to an end with Sassuolo 1-3 Juventus as the visitors claimed a crucial win and three points which give them hopes of Champions League football next season. 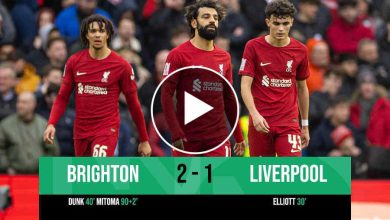 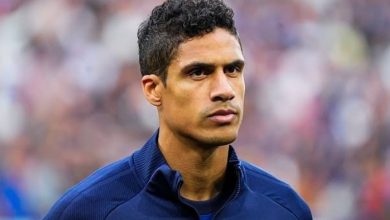 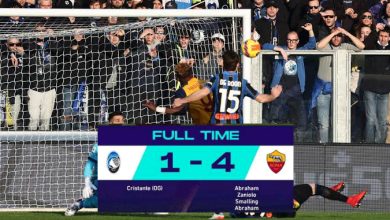