A Kai Havertz goal in the first half as Chelsea beat Man City 0-1 as Thomas Tuchel finally get his hands on the Uefa Champions League title, MySportDab reports.

The first half of the encounter saw some impressive display from both teams who had much to do going forward with just one goal being scored. 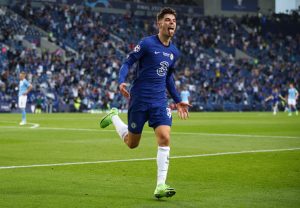 Man City created opportunities as they dominating play and the ball possession going forward but they couldn’t make it count.

Thiago Silva was substituted in the 39th minute after an injury which Andreas Christensen was brought in to replace the him as the game went on.

Chelsea finally found which Kai Havertz picked up and went past Ederson to make it 0-1 in the 43rd minute with the assistance coming from Mason Mount.

The first half of the encounter came to a close with an amazing display which saw it ending with Man City 0-1 Chelsea.

The second half wasn’t that bad as it opened up with more coming from the two teams who looked sharp coming out after an impressive first 45 minutes.

Chelsea continued with their impressive defensive display against their fellow English side which they managed to hold on to their lead.

Man City were also dealt with their own injury blow as Kevin de Bruyne was replaced by Gabriel Jesus with more coming from both teams. 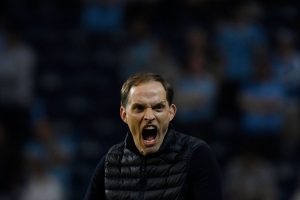 Christian Pulisic failed to make it 2-0 he couldn’t make it count despite beating Ederson after catching the goalkeeper one on one.

The match finally came to an end with Man City 0-1 Chelsea as the Blues claimed the Uefa Champions League title for the second time in their history. 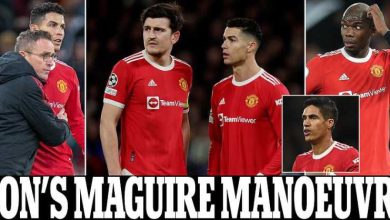 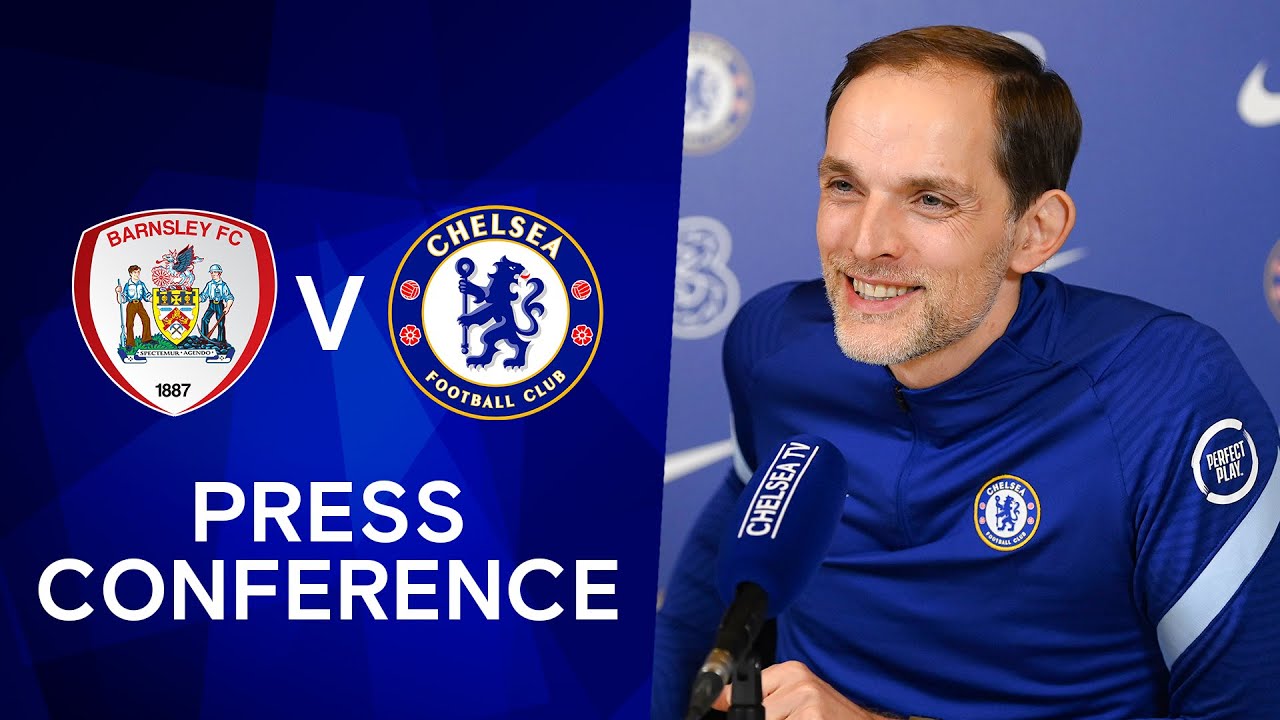