Sadio Mane and Thiago Alcantara both scored as Liverpool eased with a 2-0 victory against Southampton, MySportDab reports.

The first half of the encounter was closely matched as the two teams showed quality going forward with one goal scored. 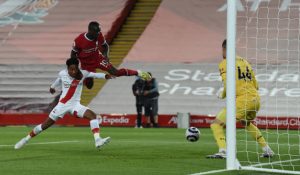 Southampton did well enough to ensured nothing was going past them in the early stages of the first 45 minutes which was very tight.

Liverpool was able to break the deadlock in the 31st minutes through a goal from Sadio Mane who was assisted by Mohamed Salah to make it 1-0.

No goal scored and more opportunities created as the game carried on with the home side looking to get more goals.

The first half of the encounter ended with Liverpool 1-0 Southampton as they both headed for the break with advantage to the home side.

The second half was the same just like the first 45 minutes of the game which provided just one goal from the home team.

Liverpool maintained the lead and controlled the game which looked to be a very though one as it progressed further.

Southampton had everything going well at the back as they were more cautious after they conceded that first half goal. 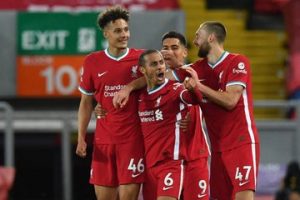 The game went on into the last few minutes as Thiago Alcantara converted in the 90th minute to make the scoreline 2-0 for his side with assist from Firmino.

The match came to an end with Liverpool 2-0 Southampton, as the Reds claimed a crucial three points to keep their top four hopes alive with the win. 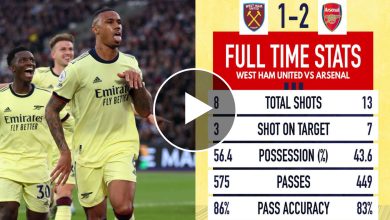 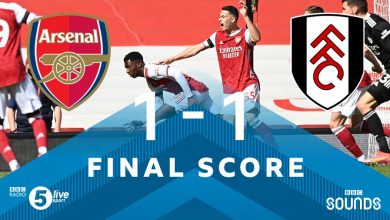